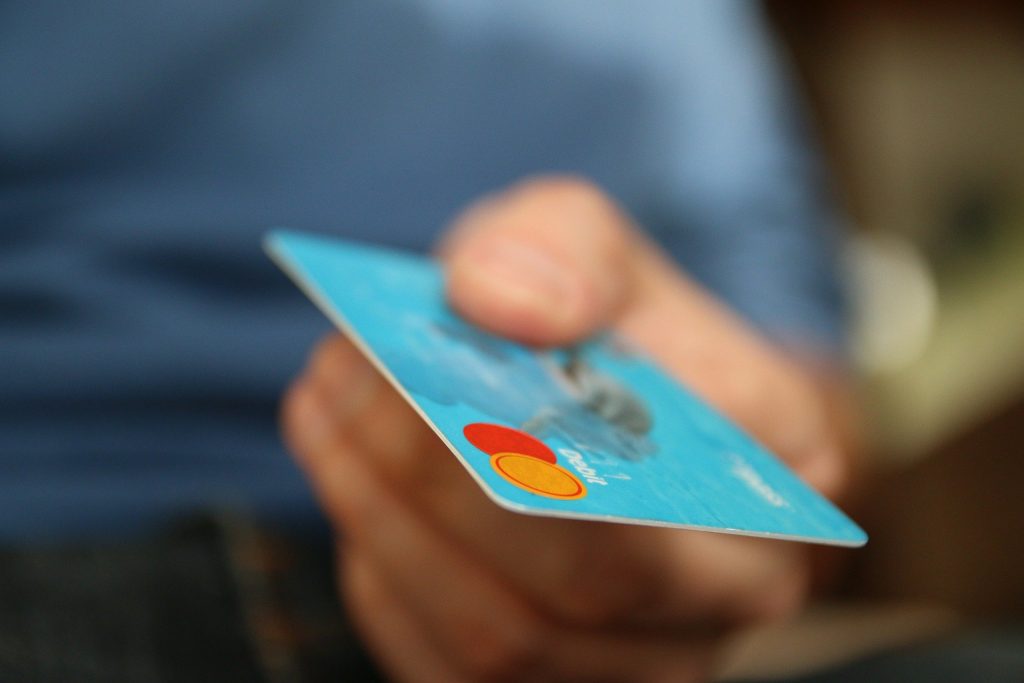 BLACK Friday discounts and bad weather have been blamed for a decline in Boxing Day shoppers, with retail analysts reporting a fall in the number of people heading for the sales.

Springboard, which analyses customer activity in stores, said footfall up until midday had seen the largest decline since 2010, dropping by 10.6%.

It said Boxing Day was becoming less important as a trading day. But there were still queues for some shops from as early as 4.30am.

Diane Wehrle, insights director at Springboard, said the final figures might improve but they are still likely to be substantially down on last year.

She said many consumers were still celebrating Christmas with their family on Boxing Day, while the rainy weather, online shopping and increased Black Friday spending were also possible factors for the drop in footfall.

“Boxing Day is indisputably a less important trading day than it once was,” Ms Wehrle said.

A total of £3.7 billion was expected to be spent in the Boxing Day sales, according to Barclaycard, with four in 10 UK adults predicted to spend an average of £186 each.

But environmental concerns were also expected to drive down buying, with shoppers also predicted to spend £200 million less in post-Christmas sales this year compared to last year.