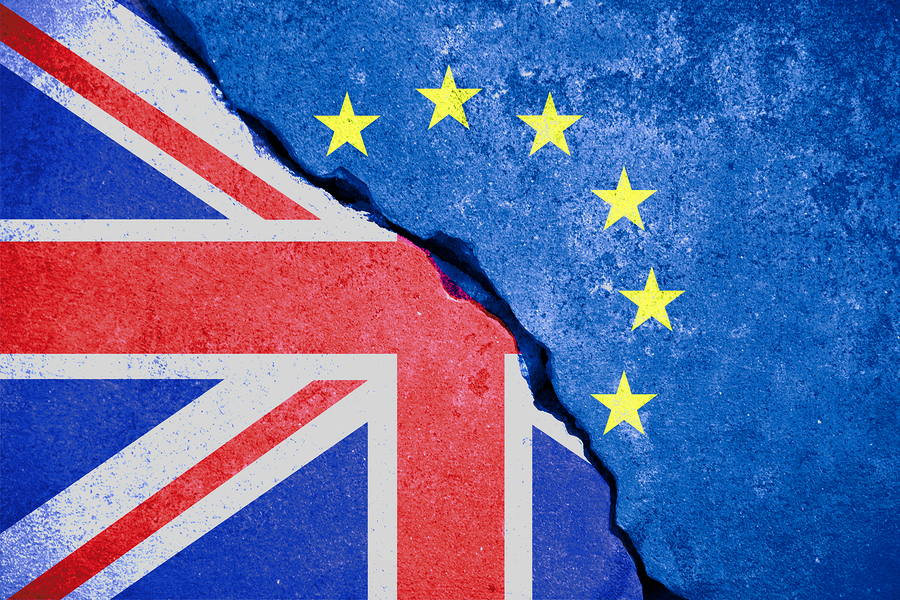 MPs have backed Prime Minister Boris Johnson’s plan for the UK to leave the EU on 31 January.

They voted 358 to 234 in favour of the EU (Withdrawal Agreement) Bill, which now goes on to further scrutiny in the House of Commons and House of Lords.

The bill would also ban an extension of the transition period – during which the UK is out of the EU but follows many of its rules – past 2020.

Earlier, Boris Johnson argued that it would allow the UK to “move forward”.

Labour leader Jeremy Corbyn told his MPs to vote against it, saying there was “a better and fairer way” to leave the EU.

MPs are now voting on the programme motion, which sets out the timetable for further debate on the bill over three days – 7, 8 and 9 January.

The government says it will get the bill into law in time for the 31 January Brexit deadline.