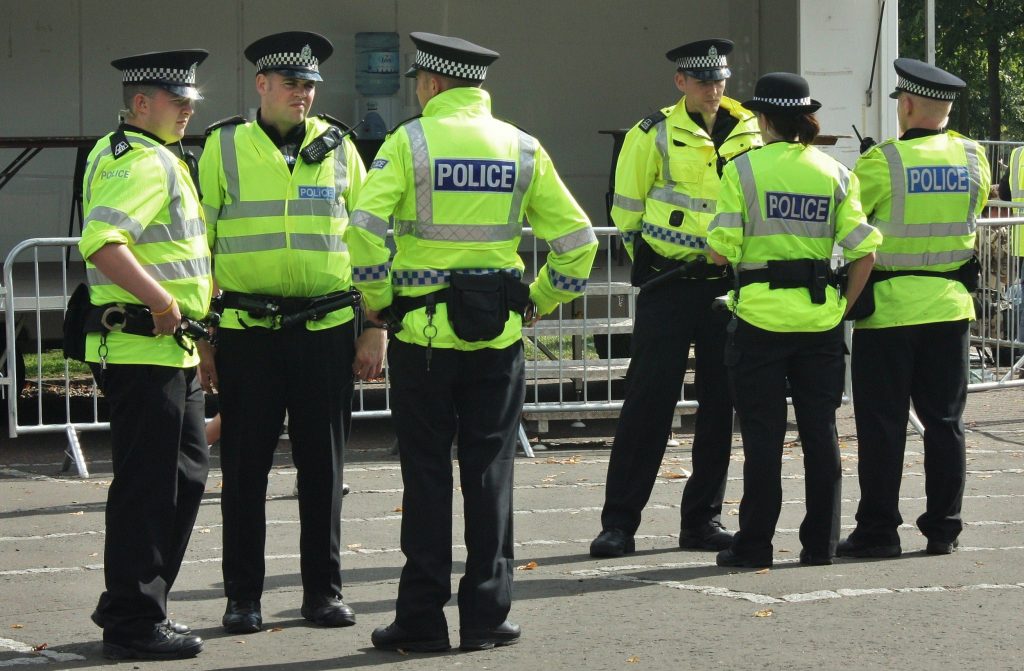 MET Police officers could wear world flag badges on their uniforms to show which foreign languages they speak.

Scotland Yard chiefs believe it could break down barriers in London where more than 300 languages are spoken.

Migrants and tourists who instantly recognise someone who can speak their mother tongue, via a badge on the officer’s stab vest, may be more likely to report crime or ask for help.

Among 120 other languages, dozens of officers say they are fluent in Jamaican Patois, Swahili, Welsh, Gaelic, Dutch, Mandarin, Romanian, Tamil, Kurdish Sorani or Wolof, a dialect of Senegal.

Students from college Fashion Retail Academy in the West End came up with the flag idea when tasked to reinvent the Met’s black and white uniform.

The designs were presented at Scotland Yard last week by 17 to 20-year-olds who researched the history of police uniforms and how the public see them.

The flag proposal is among those being “taken forward” but no decision has been made on whether they will be seen on the capital’s streets.  The Met’s dress-code policy only allows officers to wear approved badges for National Police Memorial Day, Remembrance Day and Help for Heroes.

But Ken Marsh, chairman of the Met’s Police Federation, said: “We welcome any ideas that bring our uniforms up to date and make officers more approachable to visitors from around the world.”

Their designs were “on a par” with work done for the Met by professional designers.