Barnier: Unrealistic to ‘get Brexit done’ by 2021 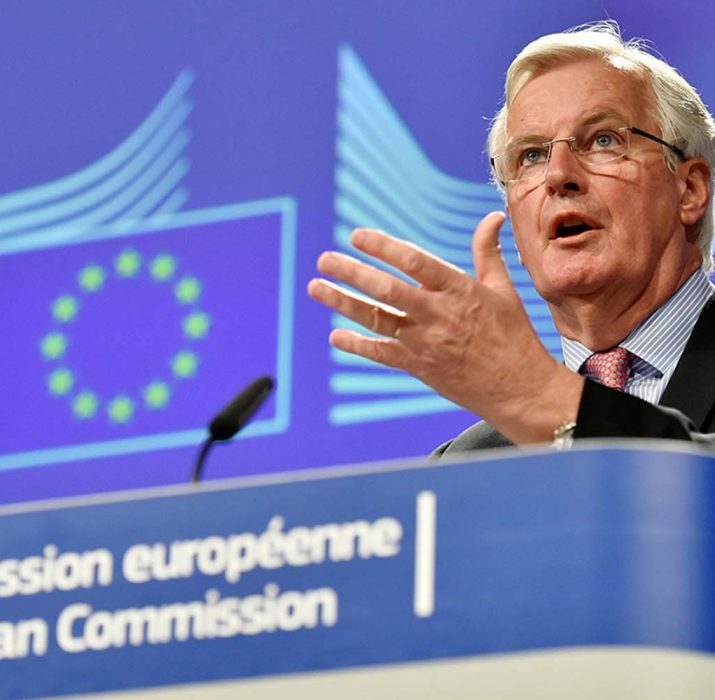 BREXIT trade negotiations cannot be finished in the timeframe claimed by Boris Johnson, the EU’s chief negotiator has privately admitted – blowing a hole in the prime minister’s big election promise to “get Brexit done”.

In a leaked recording obtained by The Independent, Michel Barnier tells a private meeting that the UK’s 11-month timetable to wrap up trade talks by 2021 is “unrealistic” and suggests negotiations will drag on until long after the end of next year.

“With regards to this agreement, we will not get everything done in 11 months. We will do all we can – we won’t do it all,” Mr Barnier can be heard telling a group of senior MEPs at the closed meeting in the EU capital this week.

The recording sparked consternation from Mr Johnson’s critics back in the UK, with the prime minister accused of “lying to voters” about Brexit and “playing the British public for fools” by opposition parties.

Mr Barnier, who was recently reappointed to lead the next round of Brexit talks for the EU side, told the meeting: “It is unrealistic that a global negotiation can be done in 11 months, so we can’t do it all. We will do all we can to get what I call the ‘vital minimum’ to establish a relationship with the UK if that is the time scale.”