Teenager fighting for his life after Turnpike Lane shooting 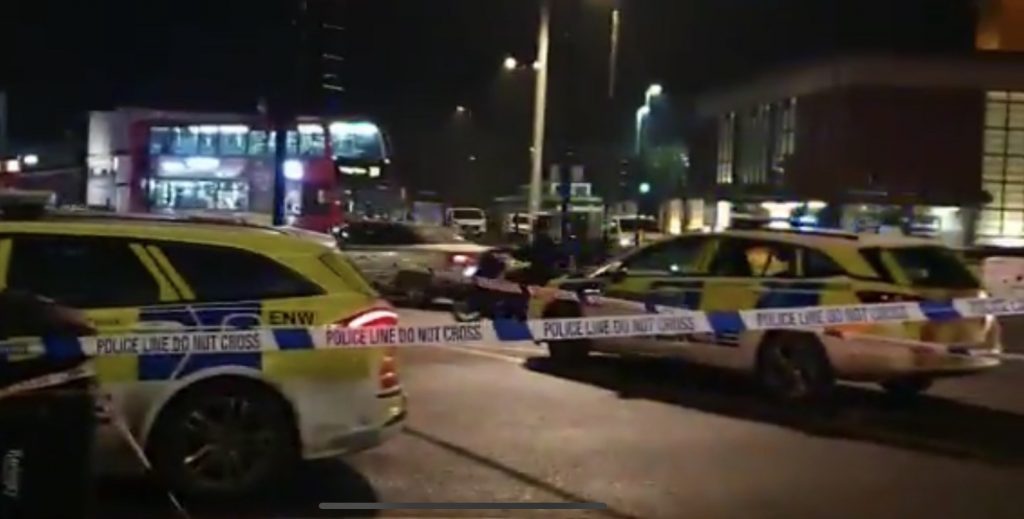 A teenage boy is fighting for his life in hospital after being shot in north London.

Police and paramedics were scrambled to Green Lanes, near Turnpike Lane station, shortly after 11.10pm on Wednesday night.

The 17-year-old victim was found suffering a gunshot wound and rushed to hospital, where he remained in a life-threatening condition.

Police in Haringey tweeted: “A 17-year-old boy was taken to hospital with a gunshot wound, he is in a life-threatening condition.

“Officers from Trident are investigating. No arrests.”

It comes as another teenager remained in a critical condition in hospital after being shot in Maida Hill, West London, in a separate incident on Tuesday night.