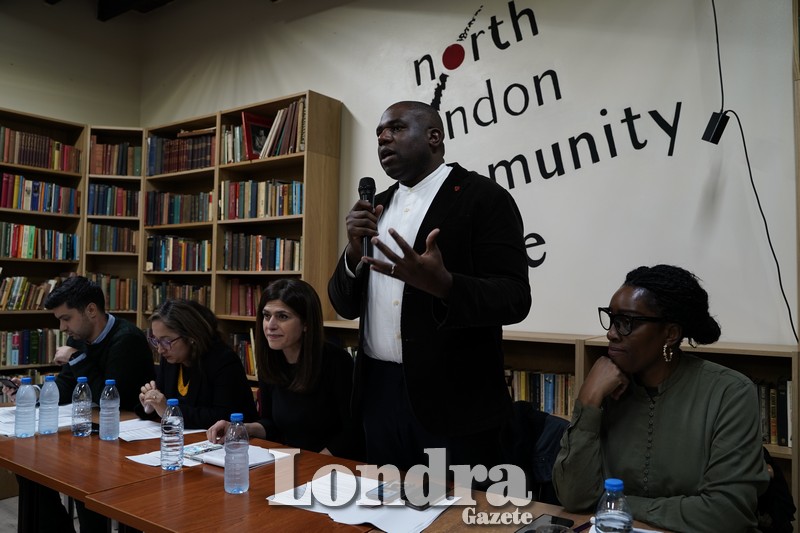 ON Tuesday 19 November, four of Labours candidates from North London spoke at a public meeting held at Day-Mer. MP’s for Tottenham David Lammy, Edmonton’s Kate Osamor, Honsery and Hornsey and Wood Green’s Catherine West and Enfield’s North candidate Feryal Clark all joint the panel together for the public meeting.

Speaking at first was Lammy spoke about the issue that he faces for his constitute “We have a housing crisis we need desperately local authorise to be re-build house in volume, to be build social house, council house, not using the phrase affordable housing and actually building this not affordable for local people” express labour is the only on that can achieve this.  He also spoke about the important of investment and a new opportune to violence crime, like knife crime and gangs, as well as his support for the Kurdish community. 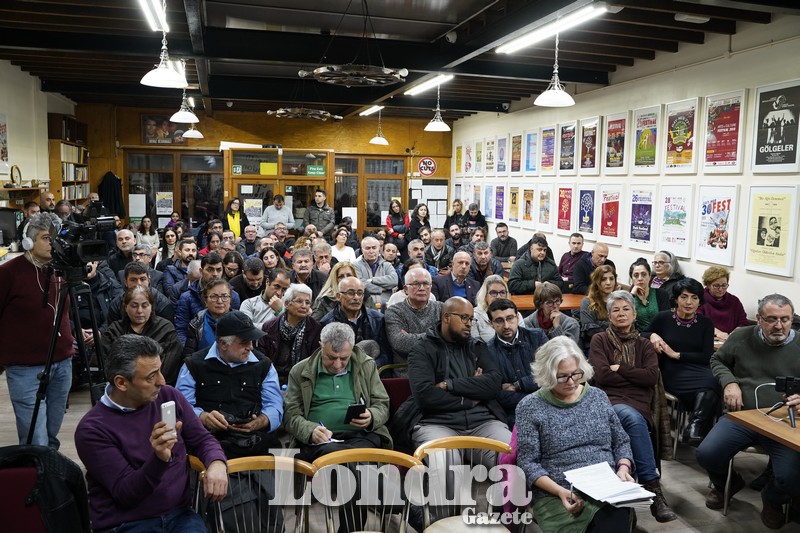 Osamor echoed many of the issues that Tottenham faces so does it Edmonton but much of the like is over looked and she vows to make sure they are herd, she also touch on a issue of immigration and the direct effect it had for member of her constitute that arrived in the UK as a child and all there life now face been deported. Speaking about labours policies “We are trying to empower the people, wither that broadband, free travel or house fit for inhabitation , what is wrong with that, everyone should have that. That’s why we need to sure our right to vote to have that.”

Clark also spoke in Turkish to the people attending speaking about the struggle of the past 9 years under a Conservative Party cuts the, “The election with direct they next 30 years ahead of us, this election will affect our young people” express another common point they all shared what that the Lib-Dems and Greens party’s may seem more attractive they will only aid a Conservative government, for real reforms labour is the only party that can delivery this. 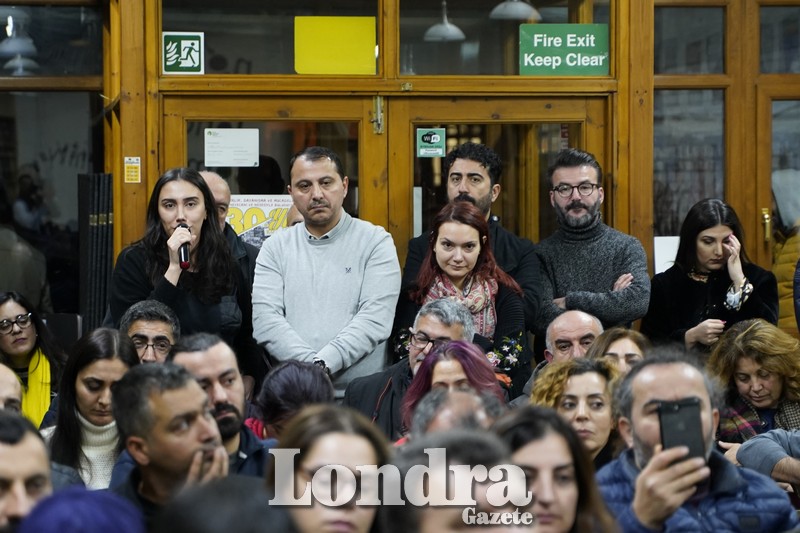