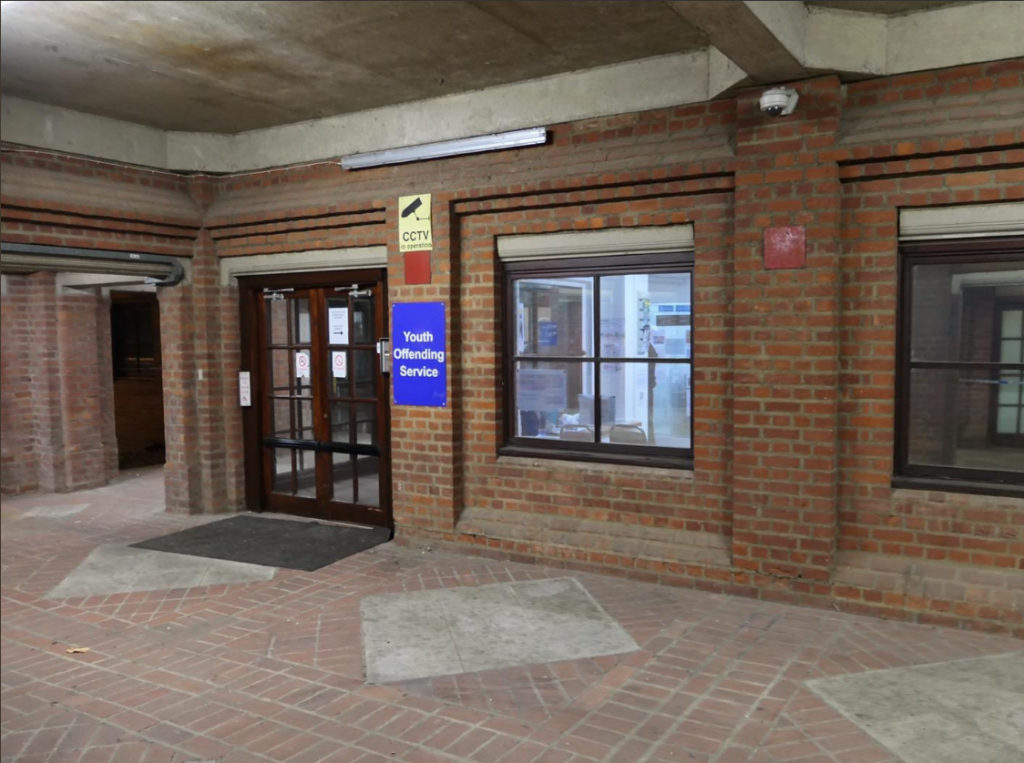 An 18-year-old man has been stabbed to death in a west London council’s central offices.

The victim was stabbed in the chest in Hillingdon Civic Centre on High Street, Uxbridge, at about 16:40 GMT.

He was taken to hospital but pronounced dead less than an hour later. Another teenage boy was also stabbed during the attack.

A 17-year-old boy has been arrested on suspicion of murder, Scotland Yard said.

The other injured teenager suffered a knife injury to his ear, but his injuries were not considered life-threatening. 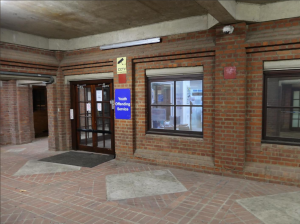 Detective Chief Inspector Noel McHugh from Specialist Crime is leading the investigation. He said: “This is an absolute tragedy. A young man with his whole life ahead of him has been fatally attacked and his family are absolutely devastated.

“We are doing everything we can to find those involved. What we know so far is that a fight broke out between males at the location and as a result this young man received fatal injuries. A second independent male, bravely tried to intervene to break up the fight and as a result was also stabbed.

“We want to hear from anyone who was there so we can understand what happened prior to the murder taking place and events immediately afterwards. One male in currently in custody and is being interviewed.

“Whilst we have made an arrest, and we are not seeking any other suspects; we urge anyone who has information on what took place to come forward. Do the right thing and call police with what you heard and saw. Equally if you captured footage of the incident on your mobile phone at any point of the incident, footage may have been shared, I need you to let me have the footage, please contact my team who are ready to take your call…”