Uber London given a two-month extension to only 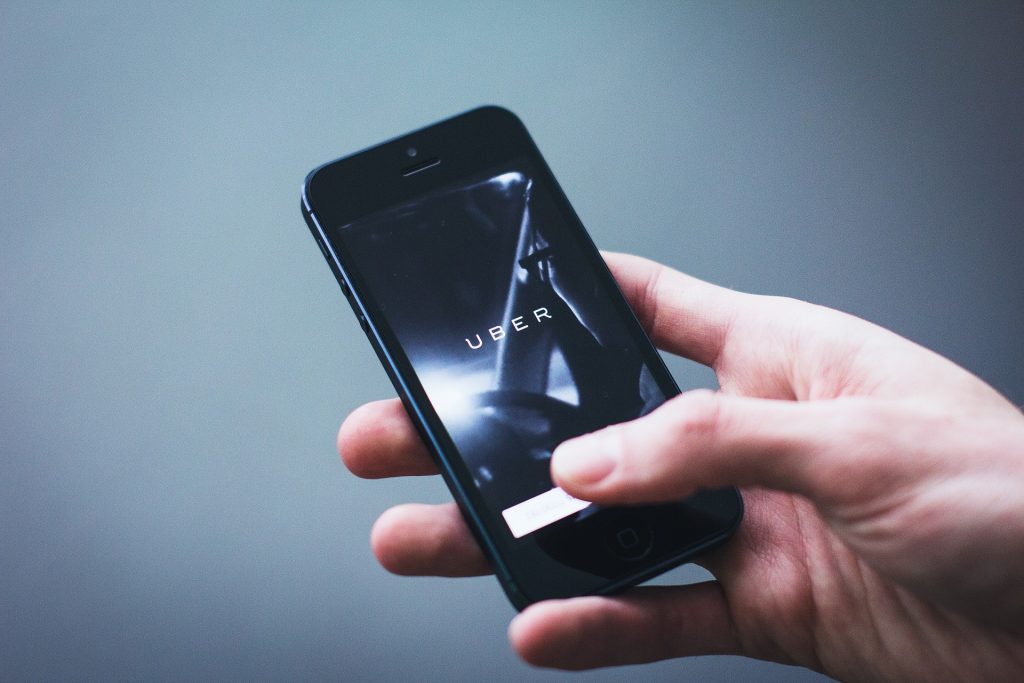 UBER will have to re-apply to operate in London after a shock decision to extend its licence by only two months.

Transport for London announced the ride-hailing business, whose app is used by about four million Londoners, was effectively being kept on probation.

TfL had been expected to extend Uber’s 15-month licence, granted by a magistrate in June last year after a court battle, by a similar period.

A TfL spokesman said today: “Uber London Limited has been granted a two-month private hire operator licence to allow for scrutiny of additional information that we are requesting ahead of consideration of any potential further licensing application.”

This followed concerns about Uber misleading TfL about the potential use of software to evade regulations and a “lack of corporate responsibility in relation to matters which had public safety implications”.

Mayor Sadiq Khan was not personally involved in the decision, despite being the TfL chairman.A spokesman for the Mayor said: “Sadiq supports the decision of TfL to grant Uber London a two-month licence to give them time to consider additional information that they are requesting from Uber

“Sadiq has been crystal clear that in London it doesn’t matter how powerful and how big you are, you must play by the rules.”

Jamie Heywood, Uber regional general manager, said: “We will continue to work closely with TfL and provide any additional requested information. Over the past two years, we’ve launched a range of new safety features in the app, introduced better protections for drivers and our Clean Air Plan is helping to tackle air pollution.

“We will keep listening, learning and improving to provide the best service while being a trusted partner to London.”