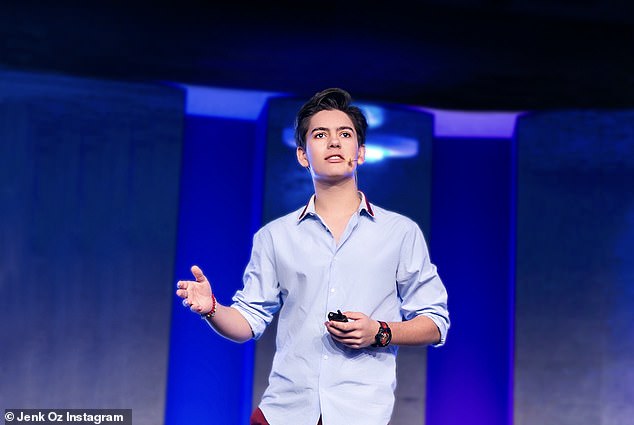 AT just 14 years old, Jenk Oz hasn’t even started his GCSEs yet but is said to be ‘Britain’s young’s CEO’. 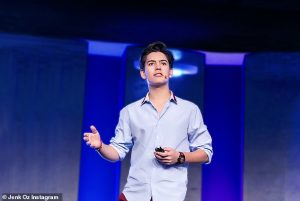 The teenager from London is regularly spotted mingling with A-listers and it’s all because of an idea he came up with the idea at just eight years old.

iCoolKid – a website for teens who want to know the best TV, music, and things to do at the weekend, started after Jenk presented the idea to his class during show and tell.

Jenk, who was born in the UK to a Canadian mother and Turkish father, has six paid employees for his Gen Z lifestyle websites – and juggles running the business with keeping up his schoolwork. He even sends emails during lunch breaks.

His parents, both with business backgrounds, are an inspiration to the teenager, hi father,  an NHS orthopaedic surgeon and mother, a former banker has started businesses together including a biotech company that develops drugs for the treatment of osteoporosis, a medical device company and the new company Thred Media – which will take over from iCoolKid.