Unity and solidarity among young people 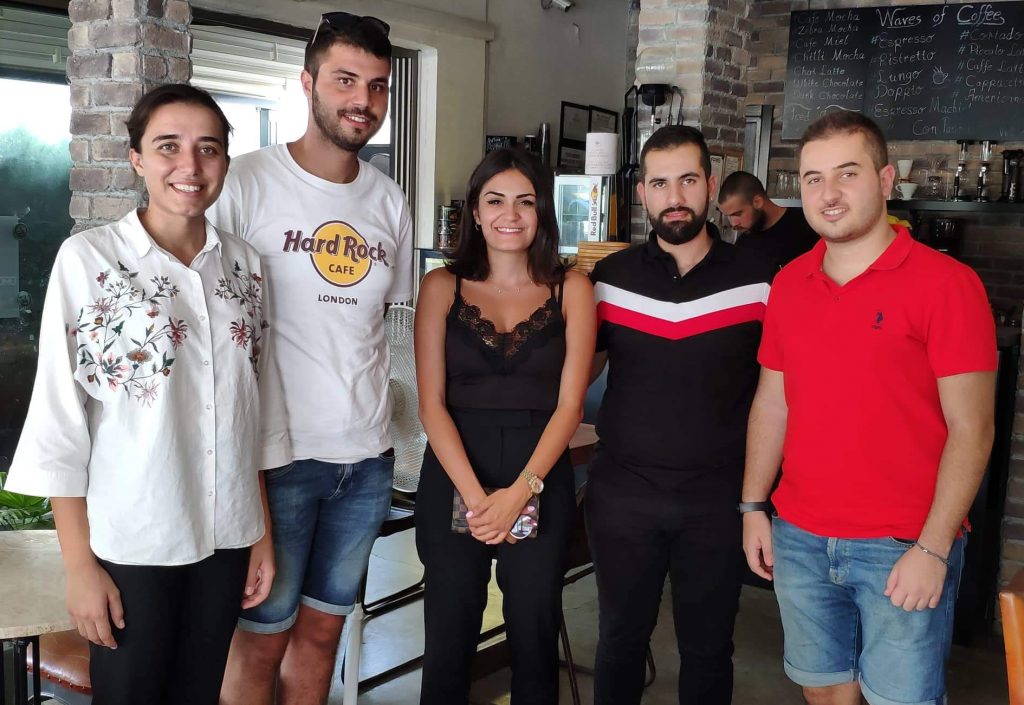 During the meeting, social projects and cultural activities were exchanged. The importance of unity and solidarity among young people living in the Diaspora and Northern Cyprus was emphasized. 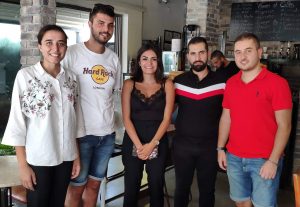 An invitation by DP Youth Organization representative Erden Pekri, was extended to of KTGBI chairwoman Nafiya Horozoğlu and committee members. 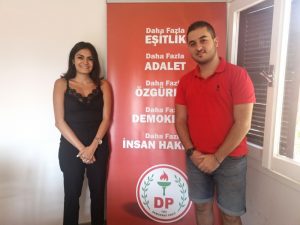 Man dies after ‘accidentally’ shooting himself in south London