Another bloody weekend in London 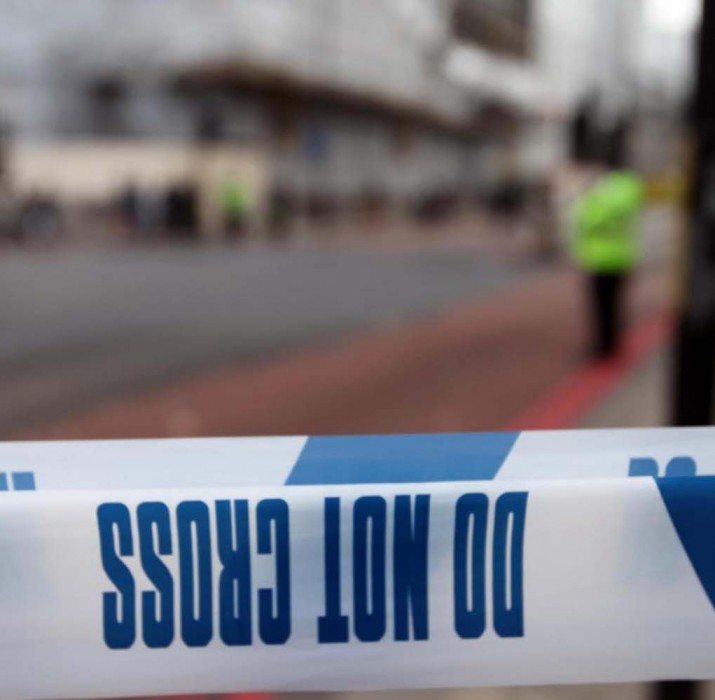 As the weekend started on Friday, so did the start of another bloody weekend in London, with back to back reports of stabbings, attacks and collisions.

This weekend’s incidents has left 6 people fighting for theirs, while 4 people fell victim to their fatal injuries.

A 15-year-old boy was stabbed at 11.14am in Tottenham on Willan Road  He was rushed to hospital where he still remains in a life-threatening condition. Four men, aged 20, 24, 17 and 21 were arrested on suspicion of attempted murder. All four have been released while further investigation takes place. 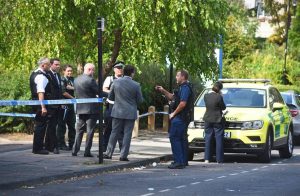 A 21-year-old man is fighting for his life in hospital after he was found suffering from a stab wound on Croydon High Street at 5.26pm. The young man, attacked in broad daylight, is also believed to have had his mobile phone and watch stolen from him, three men have been arrested on suspicion of GBH and taken into custody.

A 69-year-old man died at the scene of a road traffic collision in Dalston. Met Police say they were called at 1.00pm to Kingsland Road to reports of a collision involving a lorry and a pedestrian. The driver of the lorry stopped at the scene. 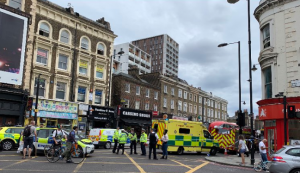 Around 7pm a female police officer was left with facial injuries after being attacked while breaking up a fight outside the  Chingfest music festival in Chingford.

A 34-year-old woman was killed after a collision with a motorbike. Police were called to Battersea Park Road in Wandsworth at around 8.20pm. The motorcyclist, a 40-year-old man remains critically ill in hospital.

Police were called to Gammons Lane in Watford at 3am to reports of a three-vehicle collision and subsequent fight. The victim aged in his 20s was found wounded and taken to hospital where he was pronounced dead.  Another man was found with a stab wound in St Georges Road and this is being treated as linked. A 19-year-old has been arrested on suspicion of murder.

Two men in their 20s are fighting for their lives in hospital after suffering multiple stab wounds in Ilford the incident took place in the vicinity of Pownsett Terrace car park, near to Barking Park. Met Police say they were called at 11.23pm to reports of an injured man.

Also in Ilford a teenager who was also stabbed took himself to hospital and has since been discharged. At this stage there have been no arrests the Met said.

A double stabbing in at  Elephant & Castle underground station has led to the death of a 24-year-old man while another man, 25, is in a serious condition after a double stabbing at. British Transport Police say they were called just before 11.30pm. 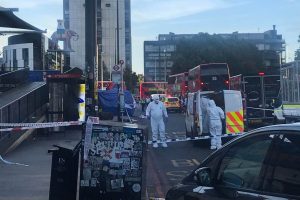