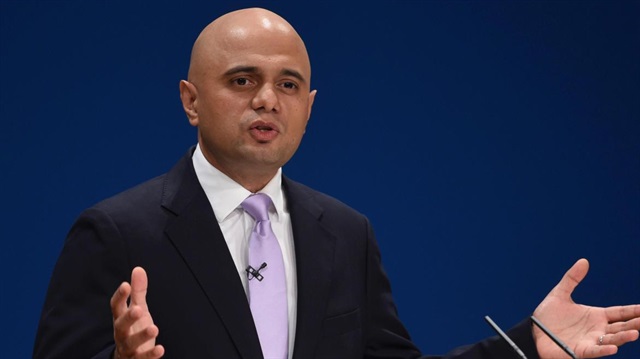 SETTING a 4 September date for the 12-month spending round – earlier than previously planned – he said there would be no “blank cheque” for departments.

Mr Javid said he would stick to the current borrowing rules, limiting the scope for extensive spending increases.

The announcement of the date for the spending review came after the government cancelled what would have been Mr Javid’s first major speech on Wednesday.

Ministerial sources said bringing the review forward was intended to provide certainty ahead of Brexit, which the government has promised will happen on 31 October.

Paul Johnson, director of the Institute for Fiscal Studies (IFS), said Mr Javid should be able to stay within existing borrowing rules as long as growth continues.

“We’re well within that, assuming the economy continues to grow as expected, in a world in which we get a reasonable kind of Brexit,” he told BBC Radio 4’s Today programme.

He added that the chancellor would have to decide whether to spend money in areas that “sound most popular”, or in areas that have seen lower funding in recent years.

“The bits of public services that have really suffered much worse than those areas are the justice system, prisons and courts and so on, local government, social care and further education,” he added.