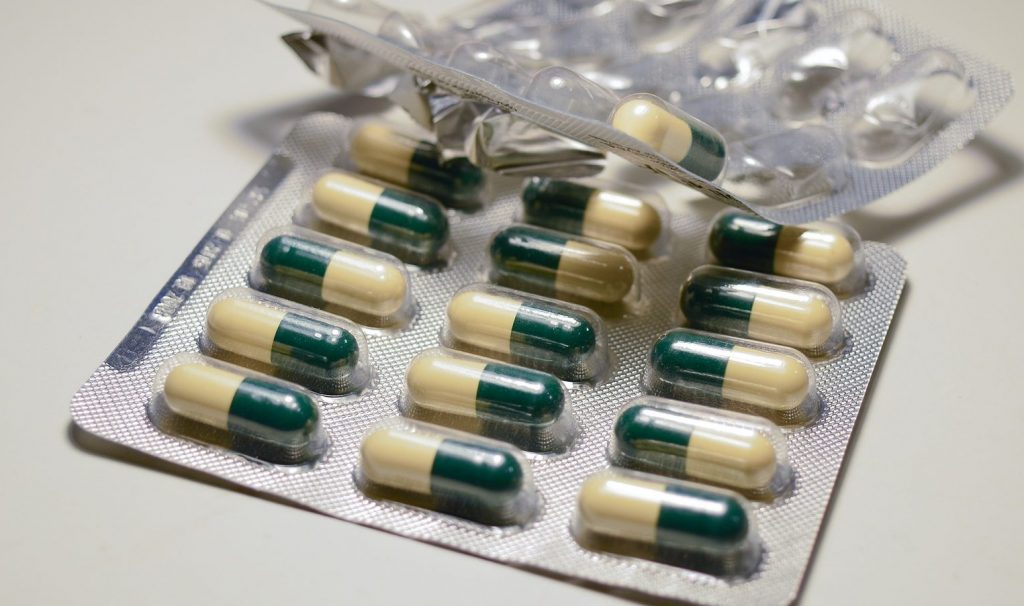 Drugmaker Johnson & Johnson must pay $572m (£468m) for its part in fuelling Oklahoma’s opioid addiction crisis, a judge in the US state has ruled.

The company said immediately after the judgement that it would appeal.

The case was the first to go to trial out of thousands of lawsuits filed against opioid makers and distributors.

Opioids were involved in almost 400,000 overdose deaths in the US from 1999 to 2017, according to the US Centers for Disease Control and Prevention.

Since 2000, some 6,000 people in Oklahoma have died from opioid overdoses, according to the state’s lawyers.

During Oklahoma’s seven-week non-jury trial, lawyers for the state argued that Johnson & Johnson carried out a years-long marketing campaign that minimised the addictive painkillers’ risks and promoted their benefits.

The state’s lawyers had called Johnson & Johnson an opioid “kingpin” and argued that its marketing efforts created a public nuisance as doctors over-prescribed the drugs, leading to a surge in overdose deaths in Oklahoma.

Johnson & Johnson vigorously denied wrongdoing, arguing that its marketing claims had scientific support and that its painkillers, Duragesic and Nucynta, made up a tiny fraction of opioids prescribed in Oklahoma.

“Those actions compromised the health and safety of thousands of Oklahomans. The opioid crisis is an imminent danger and menace to Oklahomans,” he said in his ruling.

The company said in a statement that since 2008, its painkillers had accounted for less than 1% of the US market, including generics.

“The decision in this case is flawed. The State failed to present evidence that the company’s products or actions caused a public nuisance in Oklahoma,” it said.

“This judgement is a misapplication of public nuisance law that has already been rejected by judges in other states.”

Sabrina Strong, the lawyer representing Johnson & Johnson, said: “We have sympathy for all who suffer from substance abuse, but Johnson & Johnson did not cause the opioid abuse crisis here in Oklahoma, or anywhere in this country.

“We do not believe that the facts or the law supports the decision today. We have many strong grounds for appeal, and we intend to pursue those vigorously.”

The company added that it wants the fine to be put on hold during its appeal process, which could last until 2021.