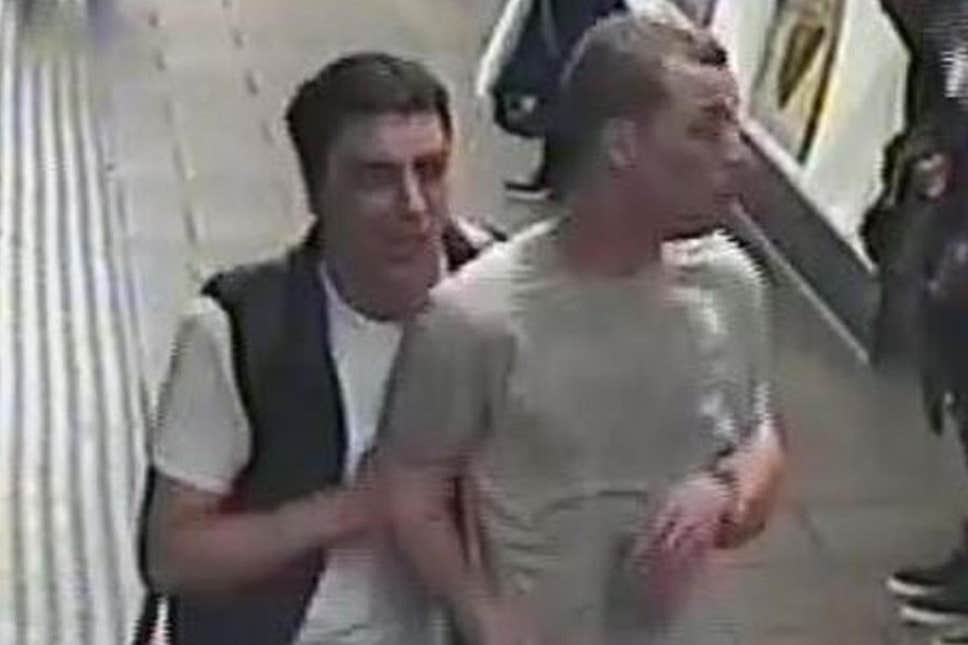 Police have launched a manhunt after a canister of what is believed to be tear gas was released during a fight on board a packed Tube train.

Several passengers were treated by paramedics for coughing and lack of breath after the noxious gas was released in the carriage.

The incident happened at Oxford Circusstation at 9.13am this morning.

British Transport Police believe the gas was CS gas, which can also cause burning in the throat and nose.

Officers believe the people in the images may have information that could help their investigation.

A TfL official wrote on Twitter: “We’ve been assured that the substance was not toxic, the BTP are aware of this customer incident & are investigating it fully.”