TfL set out plans to link Dalston and Clapton with Cycleway 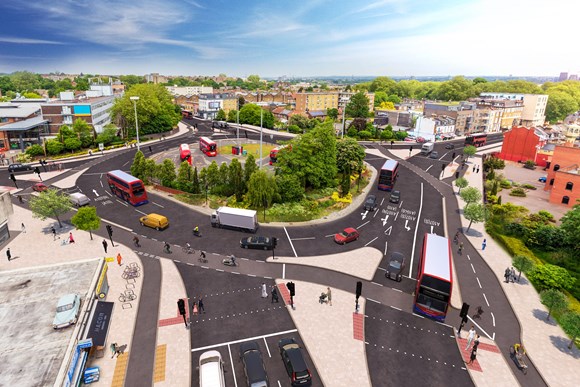 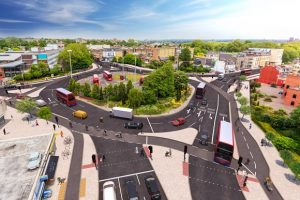 TRANSPORT for London (TfL) has set out the first phase of its proposals to transform streets in east London, by linking Dalston and Clapton with a new Cycleway it aims to make it easier and safer for people to cycle and walk.

It is part of a wider route between Lea Bridge and Dalston which would link with the recently expanded Cycleway network in Waltham Forest, where over 7km of segregated cycle track has already been delivered as part of the TfL funded Mini-Holland programme. The route would also complement Hackney Council’s Liveable Neighbourhood proposals to introduce protected cycle tracks on Mare Street and provide a connection to central London.

TfL is now inviting people to have their say on the first phase of the route, between Dalston and Powell Road. TfL’s proposals include: dedicated cycle crossings across the A10 and providing a new link to Cycle Superhighway, New and upgraded pedestrian crossings, changes to streets to reduce through-traffic and the speed of traffic, changes to some parking and loading provision and upgraded public spaces with more trees and plants

The consultation is now open for people to have their say at until Monday 9 September on the TfL website.  Will Norman, London’s Walking and Cycling Commissioner, said: “These improvements would enable many more people to walk and cycle by creating a new link between Dalston and Clapton. By reducing car use and making our streets greener we will also ensure our streets are more accessible and welcoming.”