Cemevi opens its doors to a new Turkish library

THE British Alevi Cultural Centre and Cemevi, which are carrying out their activities under the chairmanship of Kadir Yörük, continue their activities rapidly. A Turkish Library has been opened consists of thousands of books in London. 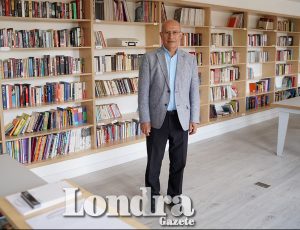 Conducting education, culture and faith activities in its new building in Wood Green, North London’s, is not only the largest Cemevi in ​​Europe but first with its library project. 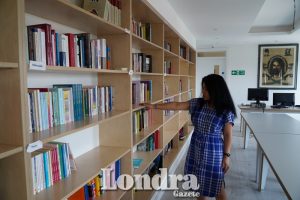 Cemevi officials Gülizar Yaldız and Aydın Yeşiltaş, who spoke with Londra Gazete about the project, stated that the library was established to serve all segments of the society and that the door was always open: “ We are all part of this project. We have launched a book donation campaign and we are receiving great interest. We continue to develop our library and expand it with donated books. To give young people easy access to the books they can read. The main objective of our project is to spread the habit of reading books to the wider society, but in doing so, our first goal is to increase the sensitivity and awareness of the Turkish-speaking society… A person sitting here can read books for hours, work at no cost, use computers. It was designed as a special world to read. ” 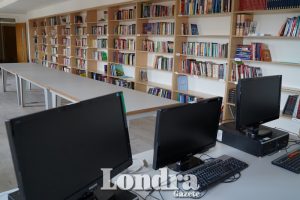 Emphasizing that they attach importance to education and development as Cemevi, officials stated that they will implement new projects starting from September in order to give the community members the habit of reading books. The library is open 7 days a week from 9 am to 6 pm at the Cemevi headquarters at 19 Clarendon Road, Hornsey N8 0DD. 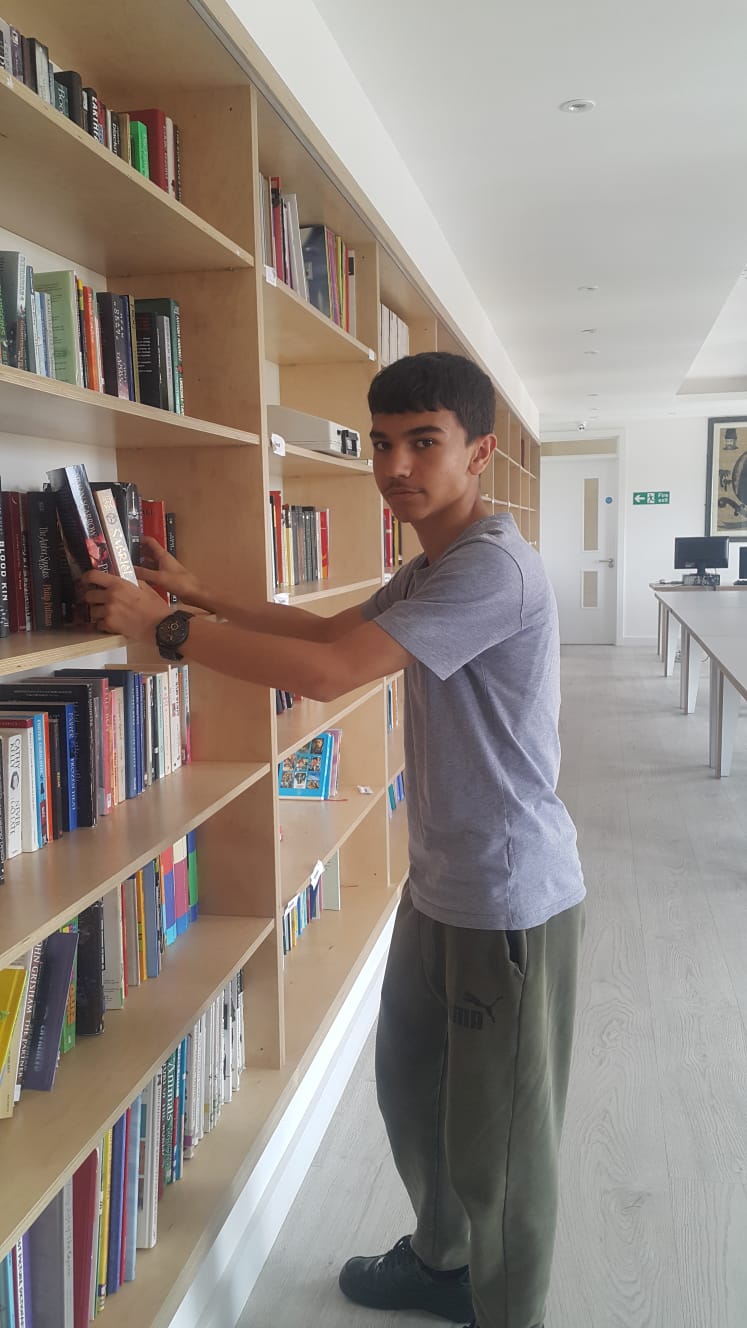 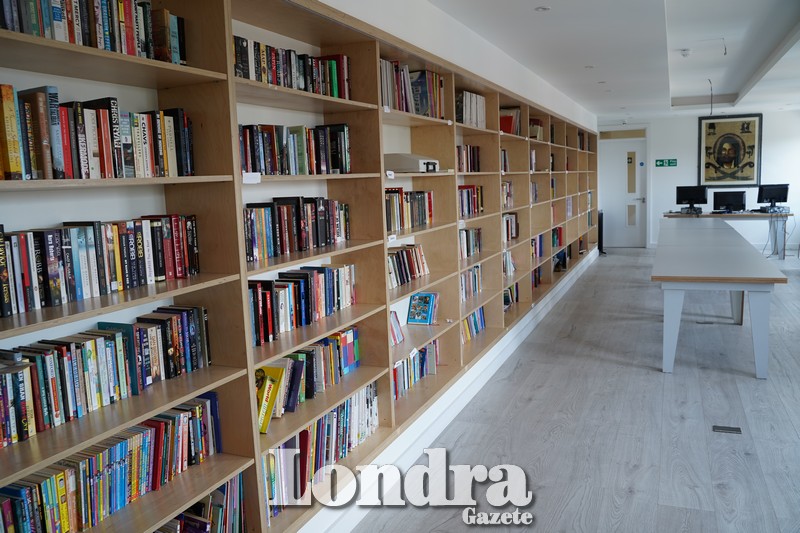 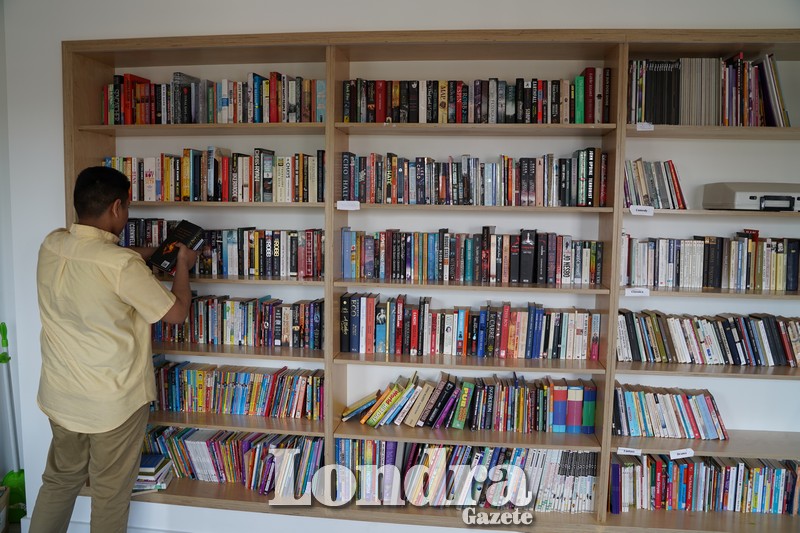