CHP members gather at a celebration picnic of solidarity

CHP UK organised a picnic which saw dozens of members from London and across the UK attended, along with special guests CHP Izmir MP Mahir Polat and his wife participate in. On Sunday, July 14, at Woodside Park in North London, people gathered to celebrate results of the mayoral elections in Turkey on March 31. 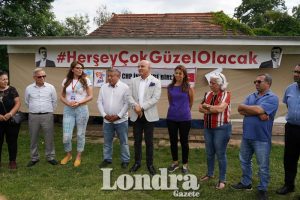 Eating delicious food was eaten as participants had pleasant conversations and the children a enjoyed their selves and had fun. Speaking at a picnic, CHP UK President Kazım Gül, mentioned his work and said:

“We are organising the first picnic of the CHP British Union. We plan to traditionalize this activity every year. This is our first time and the participation has been good; we were happy to see everyone here. Izmir Deputy Mahir Polat was our guest. He and I worked together in repeated elections. In this election, we can say that as CHP UK, we also have had made a great effort. It’s a start, I believe that after the elections we will witness many things will change in Turkey; we believe that very good days will come. Istanbul, Ankara, Izmir are Turkey’s three major metropolitans, I believe more beautiful things are to come in the later stages from our holding of the power from our hands.” 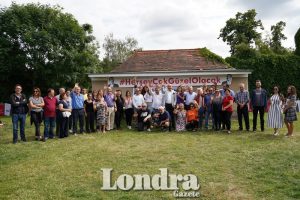 Speaking after President Gül, CHP Izmir MP Mahir Polat expressed his pleasure to come together with citizens living in the UK saying:

“One of the oldest civilizations in Europe is England and one of the three oldest parties in the world is the Republican People’s Party. I am very proud to see our flags here. I thank you very much for creating this, this labour is yours. Being together, being in unity also gives us hope in terms of our expectations from you about future periods. We expect more votes from you; more work because we can change the number of MPs from abroad. For this, we attach great importance to our troops; you are important to us, you are valuable. In the March 31 election, our party said “March’s last spring” and we really made the end of March spring… Turkey made such a democratic exit on March 31; we showing a serious yellow card to the ruling party, the one-man regime. Turkey is replete with the historic coup to democracy. Recep Tayyip Erdogan, has made at least 4 times coups; He has overthrown the Prime Minister Ahmet Davutoglu with a sentence, his coupon the Supreme Board of Elections, it adopted unsealed votes and reinforced its own regime, his cries led to the removed of an elected mayor and finally with the cancellation of Istanbul elections” 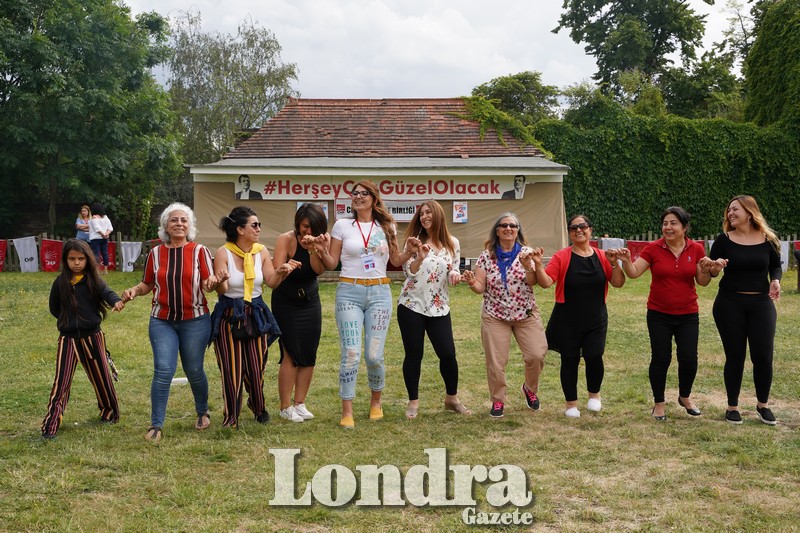 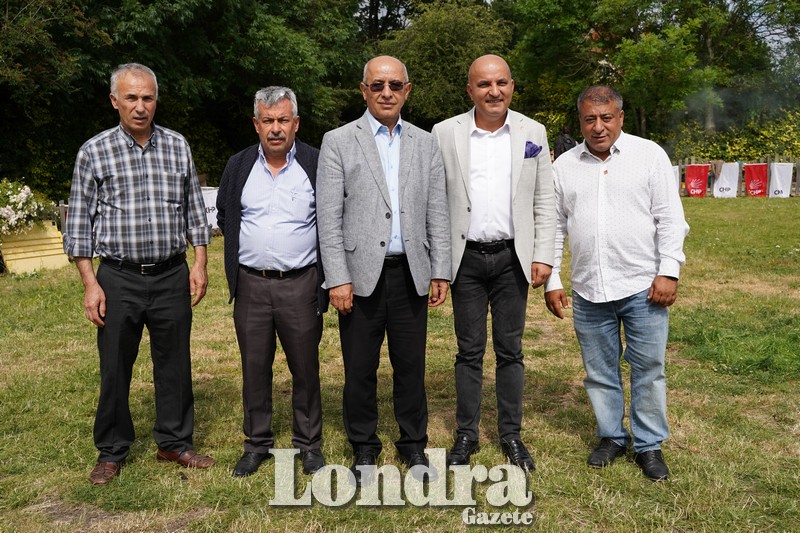 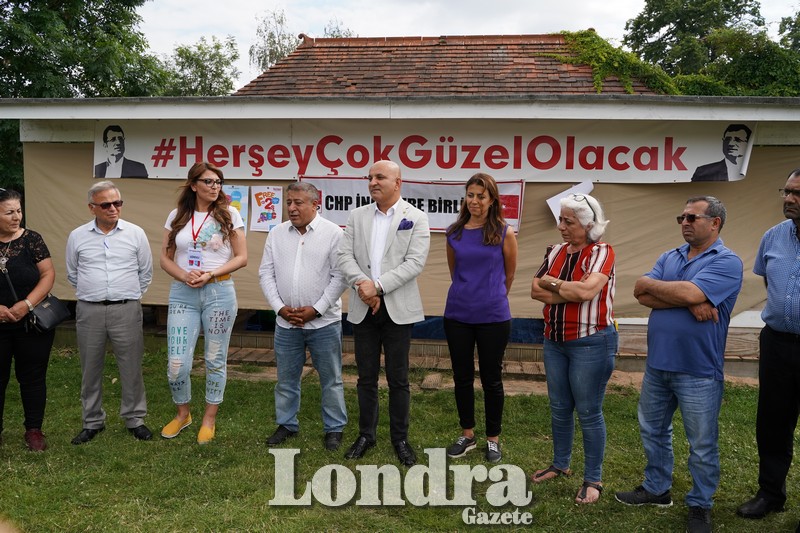 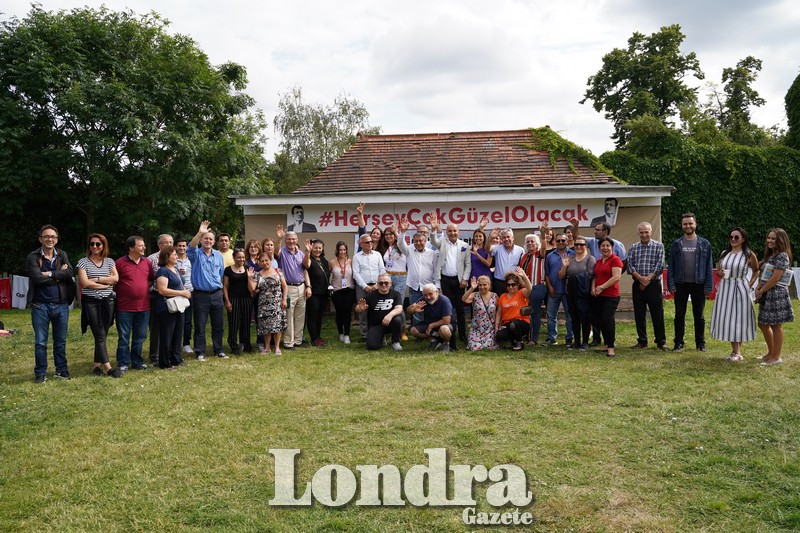