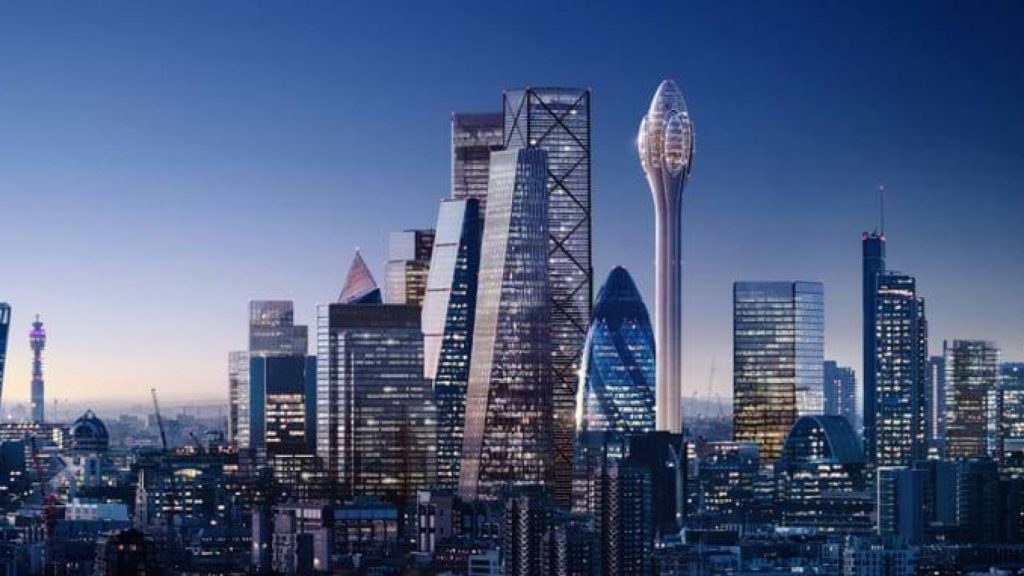 Backers of the proposed Tulip tower in the City of London are considering an appeal after Sadiq Khan threw out their application for the 1,000ft tourist attraction.

US developers the Tulip Project, backed by the billionaire banker Jacob Safra, said they were “disappointed” by the Mayor’s decision to direct City of London planners to reject the scheme.

They added they are considering “next steps”, which could include an appeal and a full public hearing in front of a government-appointed inspector. 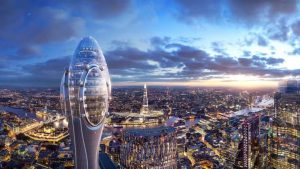 The proposed tower, designed by architects Foster + Partners, would stand next to the Gherkin, which is also owned by the Safra family, and could attract 1.2 million visitors a year.

It would have been the second tallest building in western Europe after the Shard, with a viewing platform at the top, but the design was of “insufficient quality” for such a prominent location.

Planners at the City of London Corporation had given the scheme the green light in April despite strong objection from heritage bodies alarmed by its potential impact on views of the Tower of London.

Duncan Wilson, chief executive of Historic England, said: “We advised that its height and design — essentially a tall lift shaft with a bulge on top — would cause permanent and irreversible damage to the setting of the Tower of London, and in turn, the image and identity of the capital.” 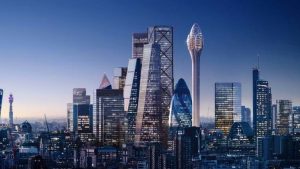