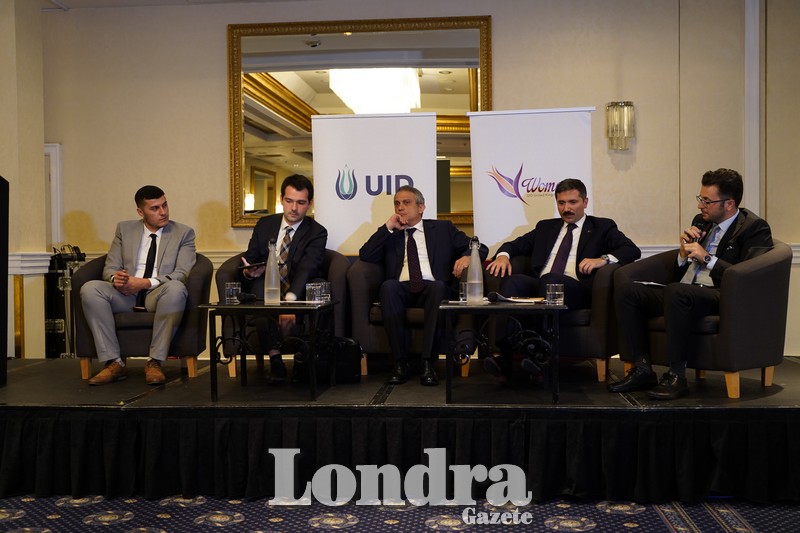 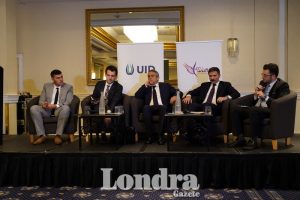 The International Union of Democrats UK (UID UK) held a panel on the 3rd anniversary of the July 15 coup attempt, which took place in Turkey. The conference took place on Sunday 14 July at the Millennium Gloucester Hotel in central London.

British Ambassador Umit Yalcin, Turkey’s AKP Istanbul deputy Zafer Sırakaya, the AKP London Representative Abdurrahim Boynukalın and  Enes Babcan who was injured during the coup attempt all took their place on the panel which saw a full audience of Turkish and foreign people.

Turkish Ambassador Umit Yalcin, the international community gradually understands that FETÖ is not a social movement, but a very dark organisation with political and economic goals, firmly said it would continue its efforts in this respect Turkey.

Yalçın said, “Our efforts to end FETÖ include a long-term struggle. The Turkish government is determined to continue its efforts in this context. ”

Yalçın emphasized that with the increasing awareness of FETÖ, some countries declared the structure a terrorist organization and implemented some steps saying that the “FETÖ and institutions of the illegal activities emerged in different countries. Apart from the deportation to third countries FETÖ members, as well as more than 20 countries from 110 FETÖ members, extradited to Turkey. Ministry of Education Foundation was handed FETÖ associated schools in 18 countries. In 36 countries FETÖ the activities of the connected schools and language courses were terminated. ” 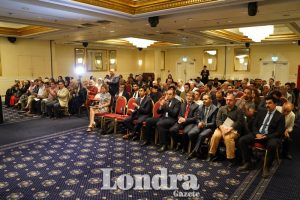 Turkey’s AKP Istanbul MP Zafer Sırakaya, emphasise the importance of a common approach to fight against terrorism by all countries.  Sırakaya said that FETÖ had a very complex structure and therefore European countries could not be easy to understand. Giving information about FETÖ’s military, judicial and police infiltrations, economic activities and the aim of seizing the state

European officials FETÖ not only for Turkey, Britain and other European countries for how much information they record Sırakaya that it was dangerous, saying that  “Sooner or later they will turn into a potential threat to other countries,”.