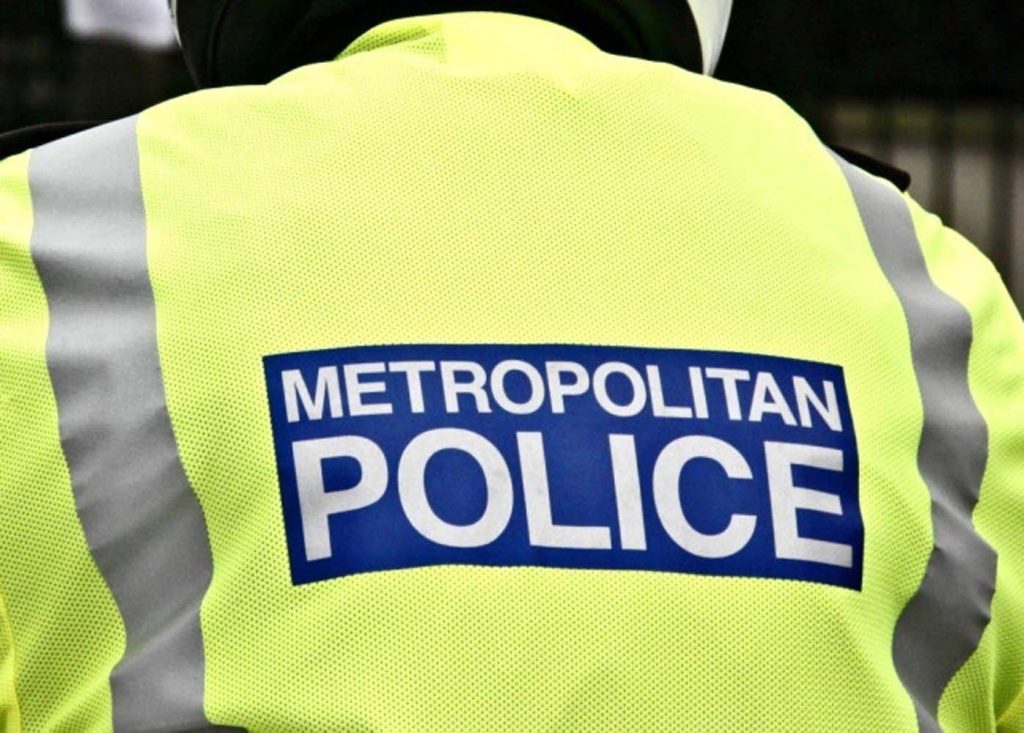 On Saturday, 15 June where a 45-year-old man suffered a stab injury in the vicinity of North Square, N9. He remains in hospital in a critical but stable condition.

All four will appear in custody at Highbury Corner Magistrates’ Court on Tuesday, 18 June.

Anyone who witnessed this incident of has information is asked to call Enfield Police on 101 quoting CAD5047/15JUN, Tweet @MetCC or call Crimestoppers anonymously on 0800 555 111.