The Mayor of Ankara met with Jeremy Corbyn 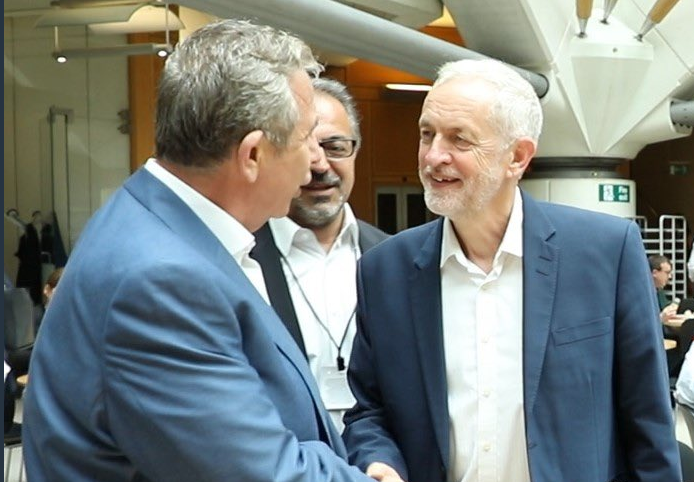 The Mayor of Ankara Mansur Yavaş met with Labour Party leader Jeremy Corbyn during his visit to the UK.

Sharing on his social media pages images yesterday (6 June) and a message that he spent a day visiting and talking with a number of politicians in London.

Yavaş met with the Mayor of Dagenham to talk about green energy saying “We shared information on green energy with Barking Dagenham Mayor Darren Rodwell in the UK.” 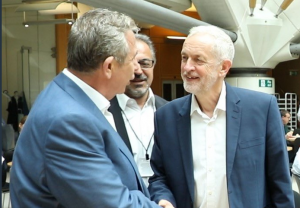 It wasn’t made clear what was spoken at his meetings but Yavaş expressed his visits as a day of productivity.