Conservative Party to elect new PM by the end of July 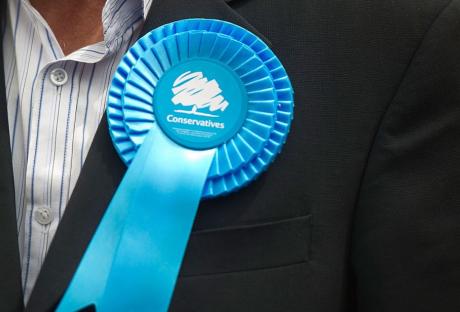 The Conservative Party has given a statement saying that a new prime minister will be in Downing Street by the end of July.

The party’s chairman and the backbench 1922 Committee said nominations for the leadership would close in the week starting 10 June.

In the joint statement from Tory MPs Brandon Lewis, Dame Cheryl Gillan and Charles Walker, they said their focus would be on “facilitating a full, fair and frank debate and contest”.

“We are deeply conscious that the Conservatives are not just selecting the person best placed to become the new leader of our party, but also the next prime minister of the United Kingdom,” they said.

“We will therefore propose that the leadership election and hustings involve opportunities for non-members and people who may not yet vote Conservative to meet the candidates and put their questions to them too.”

More than a dozen others are believed to be seriously considering entering the contest.

Sir Graham Brady has stood down as chair of the 1922 Committee, having been “urged” by MPs to stand for the leadership. He said he was “considering the approaches… and will make a decision in due course”.

Labour leader Jeremy Corbyn said whoever takes over as prime minister should call an “immediate” general election to “let the people decide our country’s future”.

TfL to track commuter by collecting their data