TfL to track commuter by collecting their data 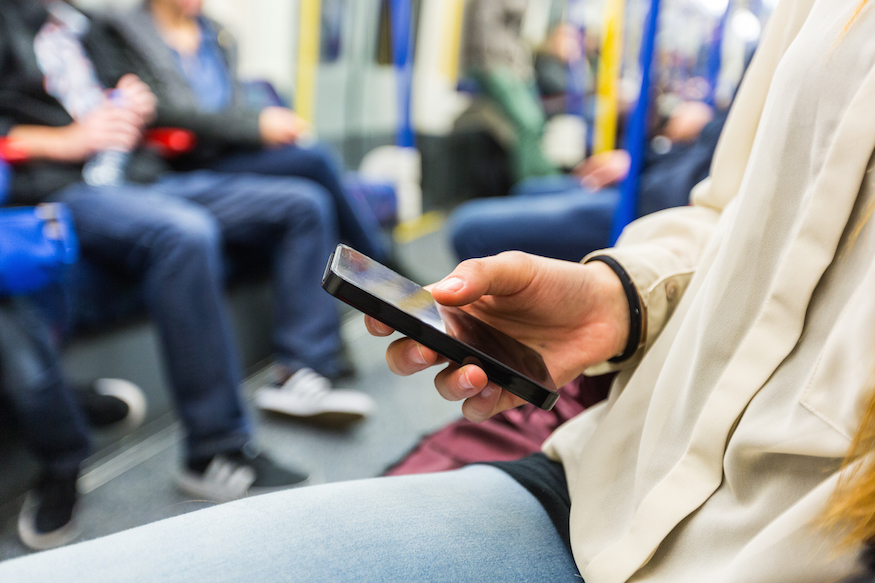 TUBE commuters will have their mobile wi-fi data collected from July as part of a scheme to improve journeys, Transport for London (TfL) has said.

TfL carried out a four-week trial in 2016 which showed collecting anonymous data could help passenger’s better plan routes to avoid congestion and delays.

TfL said the benefits could be “enormous”. From 8 July data will be collected from devices as they log-on to the wi-fi in more than 260 London Underground stations.

By using this data, TfL said it will gain a more accurate understanding of how people move through stations, interchange between services and how crowding develops.

The pilot scheme, which cost £100,000, focused on 54 stations and saw data collected from 5.6 million mobile devices.

It revealed a number of results that could not have been detected from ticketing data or paper-based surveys, TfL said.

Data will be be made available for app developers, academics and businesses to create new products and services, TfL said.

Customers who do not want their data to be collected can opt out by turning off the wi-fi on their devices. TfL said it has worked with Information Commissioner’s Office to address privacy and transparency concerns.