‘BABY CAN’T WAIT’ the comedy play was presented by Balıkçıoğlu Juniors theatre at 7pm on May 3rd at the Dugdale theatre, 39 London Road, Enfield EN2 6DS.

A group of young Turkish students will be performed, ‘Baby Can’t Wait’ was welcomed with great interest, attracted great attention by the audience.

The play where the children took part and the colourful scenes were taken by the audience. Şadiye Balıkçıoğlu, 14, was among the actors also directed and wrote the comedy play had the audience laughed with the funny scenes acted out.

The play was sponsorship by the Mayor of Enfiled Saray Karakuş, the donation collected will also be donated to the Mayor’s charities.

Among the audience was Mayor od Enfield  Saray Karakuş, a number of Enfield councillors and members community of all ages. After the theatre play on display, the young performers were presented with awards and certificates by Karakuş. Flowers were given to Karakuş and they were thanked.

The Mayor of Enfield said: “What a fabulous show! The theatre play ‘Baby Can’t Wait’ written and directed by Şadiye Balıkçıoğlu and produced by Ayse Djemal. The group of beautiful children took part in this comedy.

Children between the ages of 13 and 15 juniors performed as adults and showing a young couple what was expected until the first babies in the theatre. Displaying the cultural differences while giving the comedy effect, this was liked by everyone.

All the proceeds of the game are donated to the selected 15 charities, which include the vulnerable elderly and children and Enfield Art.

I would like to thank Şadiye Balıkçıoğlu, Osman Balıkçıoğlu and Pembe Baklıkçıoğlu for their contributions to this meaningful production. We thank everyone who participated and showed their support.” 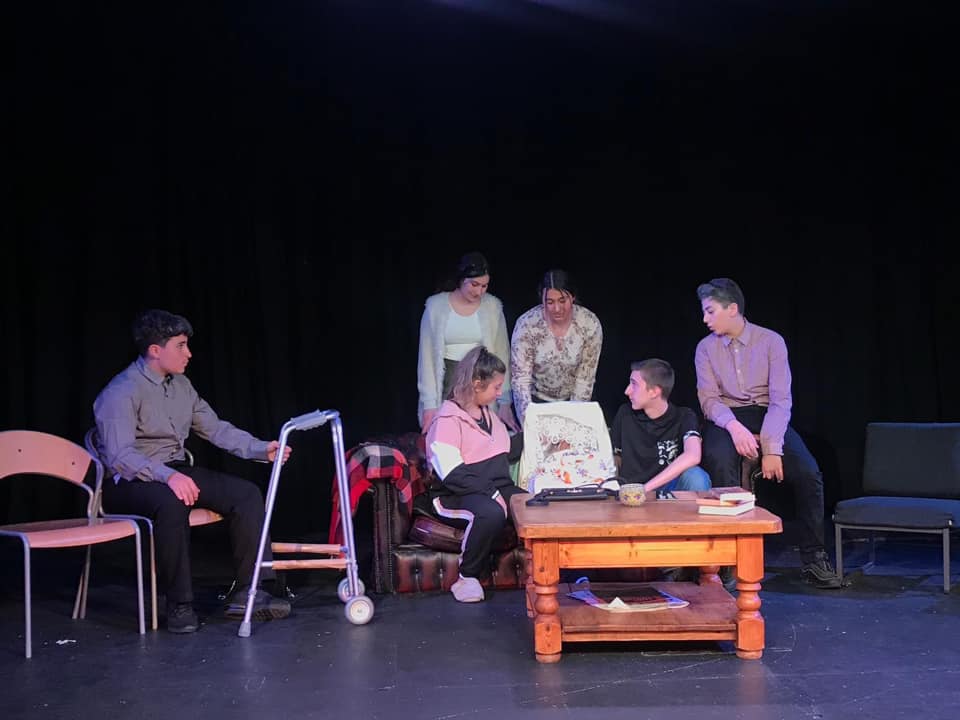 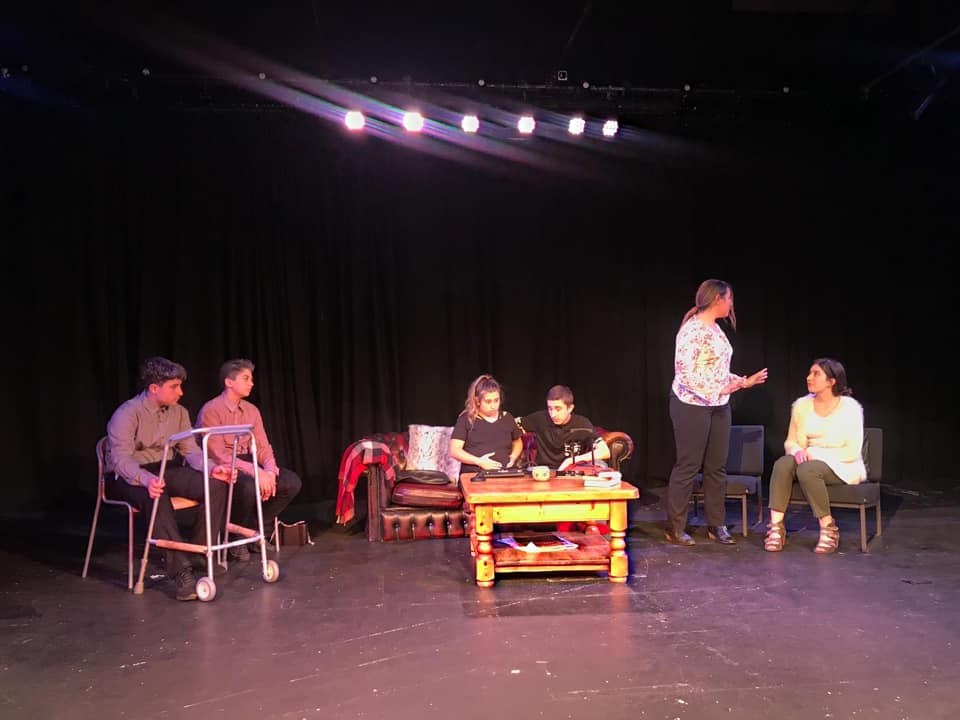