BAF ‘No to Confrontation and Racism’ panel 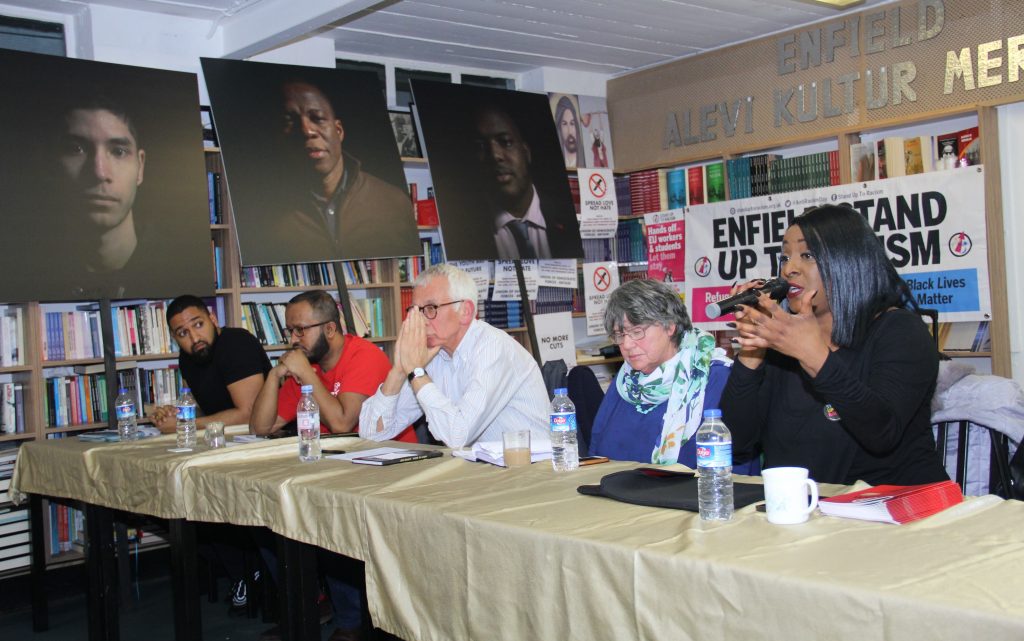 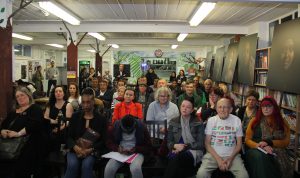 The British Alevi Federation (BAF) organised a panel for called ‘No to Confrontation and Racism’ on Tuesday 9 April.

On the panel was Cllr Khaled Moyeed speaking on Islamophobia he is a Haringey Labour Councillor and a Advisor to Muslim Council of Britain, Delia Mas spoke on Intuitionlised Racism she is also Labour Party Activist, Chair of Enfield LCF, Paul Halbrow touched on National SUTR and is the Founder of Anti-Nazi League and Andre Wallace-Goizour spoke on Gangs Matrix she is a Local LP Activist.

With each speaker touching on their topic, one message was clear that racist would not divide them as together joining of a different community.

Touching on the different way racism is found in not just our local community but, national and international, looking at the effects tragic attacks and people have had especially the increase for Islamophobia across the world.

A large number of BAF members and members of the community joined the public event, also had a ‘Beyond Exhibition’ shown with images hung across the room, with images of people from different background and races displayed.

Talking about the event diversity and how its aim is to bring people from all races, religions and ethnicity together the Mayor of Enfield Saray Karakus spoke with Londra Gazete saying: “Today at this event on this panel we have Jewish, Muslim and African Caribbean speakers, along with standing up together to racism and at the British Alevi Federation centre this event message is to bring everyone together, to be activate together and for everyone to be together in one place”