KTGBI will be in North Cyprus for culture tour 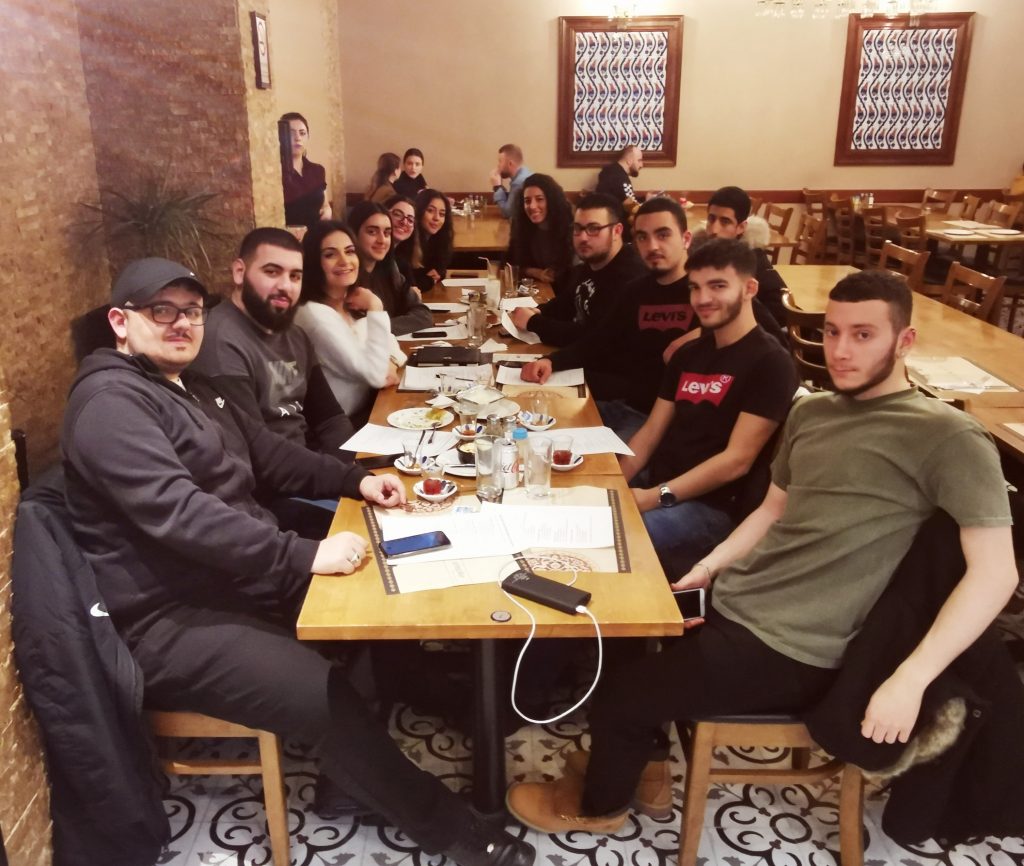 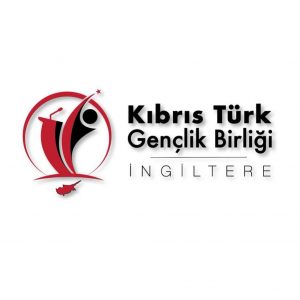 The Turkish Cypriot Youth Association (KTGBI) will be in North Cyprus from the 8 to 14 April, 12 young people will be travelling to North Cyprus for a week trip.

In a statement is stated that they were “working to ensure that young people, especially those born and raised in the UK, learn and live their culture.” The Association that have under many achievements is the short time since it was established in October last year.

They have stated that the cultural tour will give the group and “opportunity to discover the cultural and historical values of their hometowns.”

TRNC Tourism and Environment Minister Fikri Ataoğlu has shown support for a cultural tour to Northern Cyprus. Last December, Ataoğlu met with the representatives of the association in Northern Cyprus and stated that they are working on some projects in order to enable the young people to come to North Cyprus more and not to forget the culture of the country. 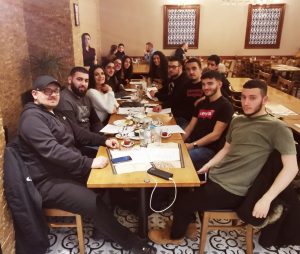 Horozoğlu stated that their aim is to introduce their culture and history especially to young people who are born and raised in England.