Appeal after fatal shooting in Lambeth 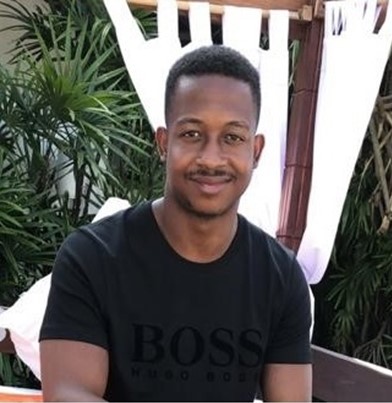 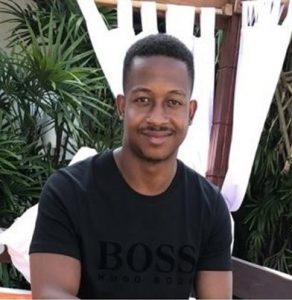 Detectives investigating the fatal shooting of 25-year-old Ramane Wiggan in Lambeth will return to the scene later today, Wednesday 3 April, to appeal for witnesses to come forward.

Officers will be handing out leaflets from 16:00hrs in the hope of tracing anyone with information about the events that led up to Ramane’s death a week ago.

Police were called at 16:11hrs on Wednesday, 27 March, by the London Ambulance Service to reports of a man in a critical condition in Friar Mews, West Norwood.

Officers and paramedics attended. At the scene, Ramane who lived in Tulse Hill, was found suffering from a gunshot wound. He died at 16:45hrs.

A post-mortem examination at Greenwich Mortuary on Friday, 28 March found the provisional cause of death to be a gunshot wound.

The events leading up to the incident are unclear at this stage but a male was seen fleeing the area on foot towards Canterbury Grove immediately after gunshots were heard. He is described as wearing dark clothing with his head covered.

Detective Chief Inspector John Massey said: “Our investigation continues and as part of that we will be returning to the scene today in the hope of encouraging anyone with information to come forward.

“We are really keen to hear from witnesses or anyone who can help – please approach an officer at the scene today or call us at the incident room or via Crimestoppers.

“Drivers may have vital dash cam footage that captured the events of last week and we would urge them to also please come forward if they were in the area at the time.”

Young people can also pass on information in complete confidence via www.fearless.org

Two 27-year-old males [A and B] were arrested on suspicion of murder. Both have been released on bail to a date in late April pending further enquiries.