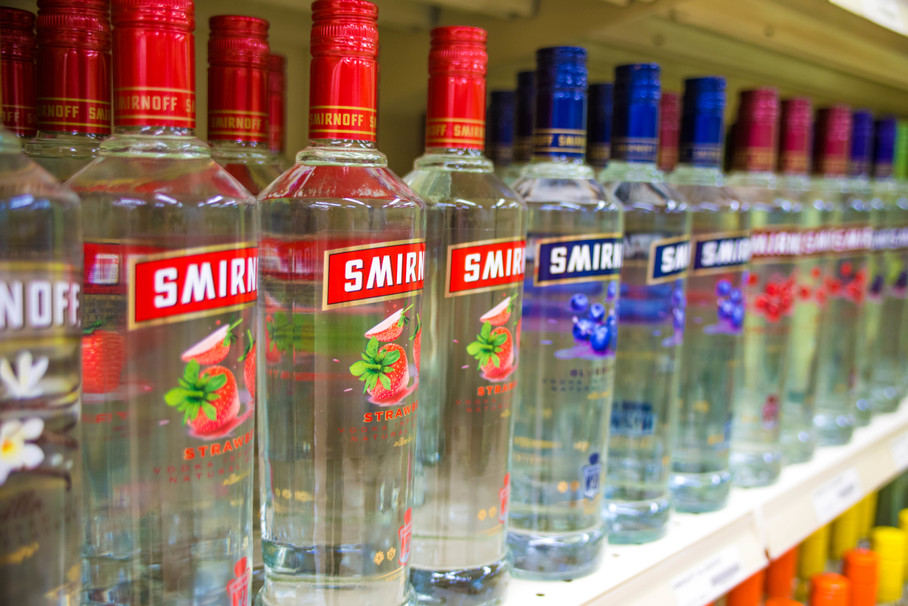 A shop has lost its licence after pupils were said to have bought vodka and drunk it before going to school.

TSB News was found to have sold alcohol to underage girls from Mulberry Academy Shoreditch and Oaklands Secondary School in east London.

Mulberry Academy, previously Bethnal Green Academy, was attended by Shamima Begum, who travelled to Syria in 2015.

A Tower Hamlets council spokesman said: “We act swiftly to enforce against premises illegally selling alcohol in our borough.”

The shop, in Vallance Road, first came under suspicion in November 2017 when a student arrived at the school intoxicated, according to the Local Democracy Reporting Service.

Another girl was found to be drunk in her morning class at nearby Oaklands Secondary School on the same day and ambulances were called for both pupils, police said.