More than £100m worth of cocaine seized

A London-bound container packed with more than £100 million of cocaine has been intercepted by customs in the US.

The haul is believed to be the biggest at the US port in 25 years and the 2nd largest ever.

The lorry was carrying around 1.5 tonnes of the class-A drug was discovered at the Port of New York-Newark after the UK’s National Crime Agency tipped off US authorities.

Around 60 packages weighing about 1,437kg were intercepted during the bust on February 28, the NCA said.

The container was due to be shipped to Rotterdam in the Netherlands and then on to London.

The UK street value of the cocaine was estimated to be in excess of £100 million.

NCA regional head of international operations Dave Hucker said: “Taking this amount of cocaine out of circulation will be a massive hit for the organised crime group involved. While this seizure was made on the other side of the Atlantic there is no doubt in my mind that a proportion of these drugs would have ended up on the streets of the UK. We know there are direct links between drug distribution and street violence, intimidation and exploitation in UK towns and cities. These kind of seizures demonstrate the role the NCA plays in preventing that.” 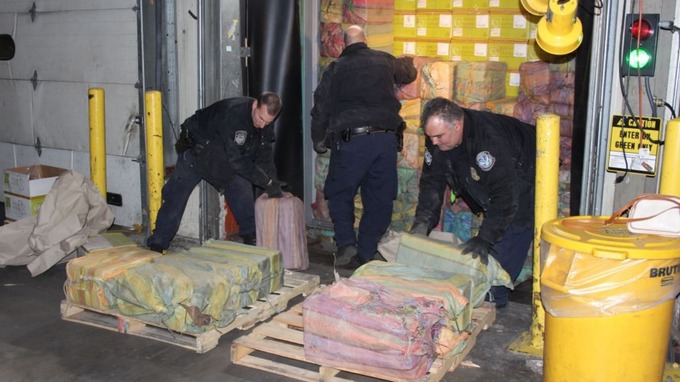 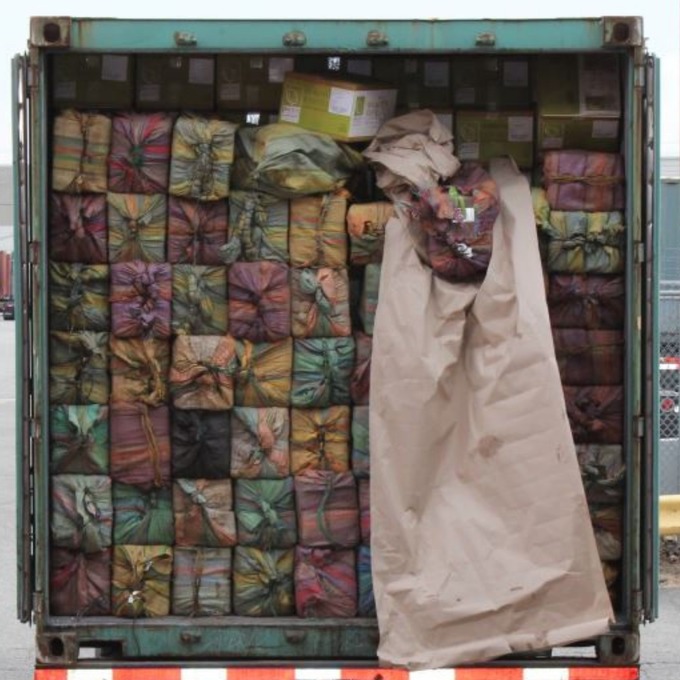