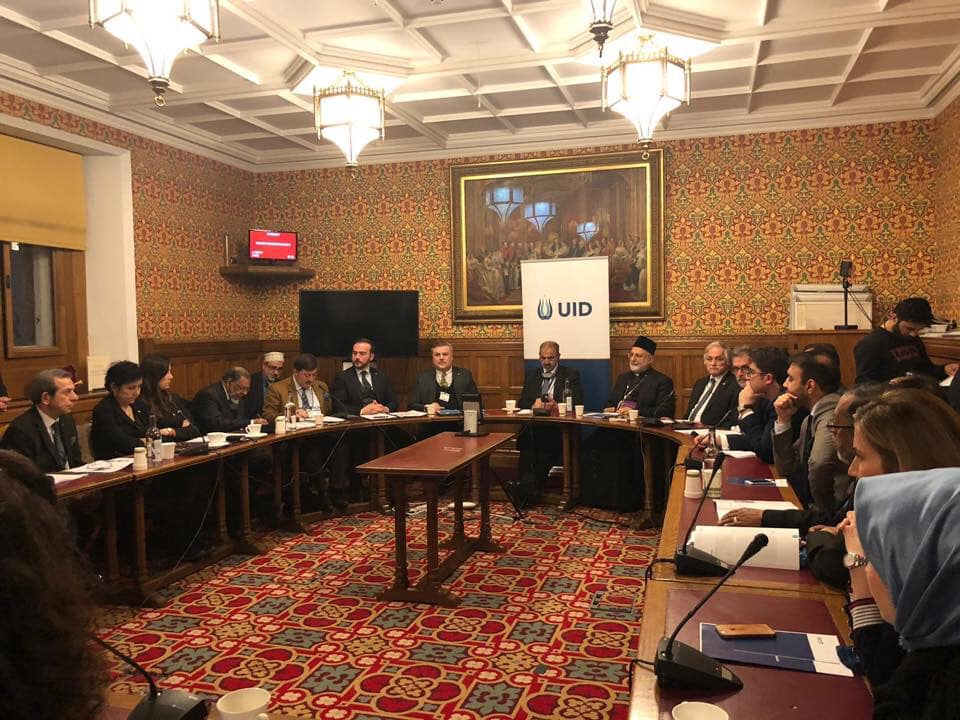 Within the framework of UID (Union of International Democrats), a panel called ‘Multi-ethnic & Multi religious life in Turkey panel was held at the House of Lords.

Commentators and clergymen of various religions and beliefs attended to talk about the antipathy against hate crimes and differences in the form of a global problem.

Speaking at the panel, Lawyer Mohammedd Akar stated that such a global problem is a matter of speech in the UK Parliament, which has fought for human rights and freedoms for years.

Akar: “It is very meaningful and important for people from all nations to come together and talk about this problem. Recently, due to the increase of religious and religious hate crimes and the growth of islamophobia, there have been various discomforts recently. A number of models have been produced for the problem of the coexistence of different religions and beliefs. English-speaking countries such as Canada and Great Britain tried to implement this model. But it is not very successful ”