Two separate stabbing at the same in North West London 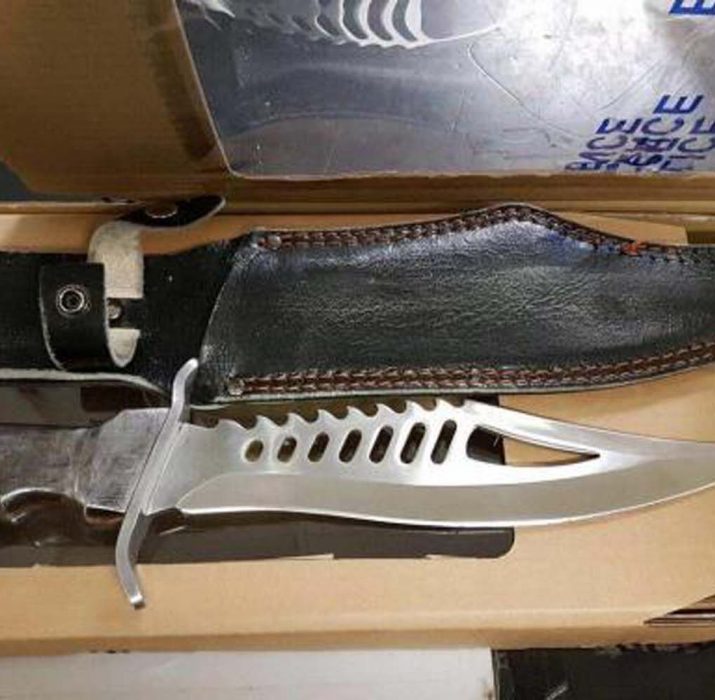 TWO teenagers have been stabbed at within miles of each other in North wet London at the same time of 1am on Tuesday 5th February.

Both of the stabbing has been confirmed as not life threating after both victims were treated in hospital.

At 1am police were called to Colindale Avenue in NW9 following reports of a stabbing. A 19 year old man was found to be suffering from stabbed wounds he was taken to hospital for treatment. No arrests have yet been made in connection to this incident.

Similarly an 18 year old was stabbed at 1am on Drummond Street NW, he was rushed to hospital for treatment where he was found to be stabbed multiple times. Police investigation continue, no arrests have been made as of yet.

The capital faced its worst record year for fatal stabbing in 2018 for the past decade 134 people killed. Within the first few weeks of 2019 as 9 people have already been fatal stabbed in London.

Police report states that 40% of those caught with a knife are teenagers aged between 15 and 19. A further 9% are just children aged 10-14 years old carrying. 17% are aged 20 to 25, this means two thirds of people that are caught carry knifes are 25 years and under. And 75% are from a black or ethnic minority background. 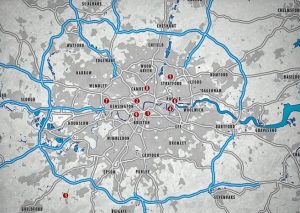