Semra Eren Nijhar’s book was introduced in House of Lords

AUTHOR and sociologist Semra Eren Najhar’s book ‘Turks in London’ was presented in the House of Lords on 28 January 2019.

Semra Eren Najhar’s book promotion event was hosted by Lord Balfre at the House of Lords.

During the event Eren Nijhar touhced upon her interviews in the book, which she did between 2000 and 2006.

Eren- Nijar provided nformation in regards to her new book, she said that the journey of her new book “Turkish in London” began in 2000 when she decided to leave her academic career at Oxford University. Semra Eren-Nijhar said:

“The agenda of the Turks living in Europe has not been sufficiently covered. This study was completed in 2006, and my exhibition took place in London City Hall. I left this book for a bit of rest and some infusion. Although the Turkish population is high in numbers, strong in terms of economics, politics and culture, unfortunately there is no source to tell us enough. For this reason, I have established this book to introduce different citizens and to ensure their voice is heard.”

In the speeches made by the Turkey’s London Consul General Cinar Ergin and  TRNC London Consul Buket Kop, the importance of the Turkish speaking society living in England was underlined.

Towards the end of the program, Eren Nijhar answered questions from guests which attended to the event also signed books for readers. 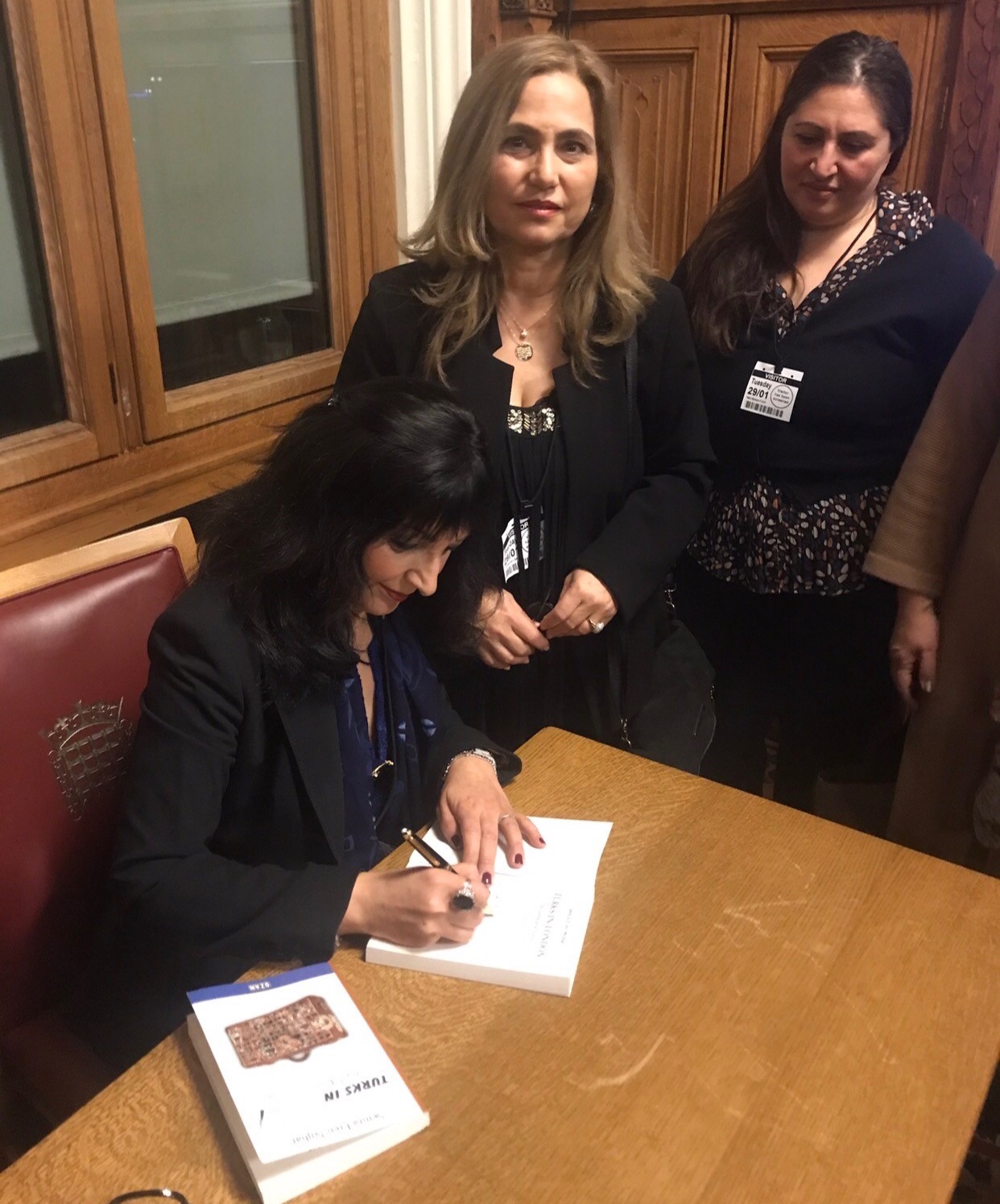