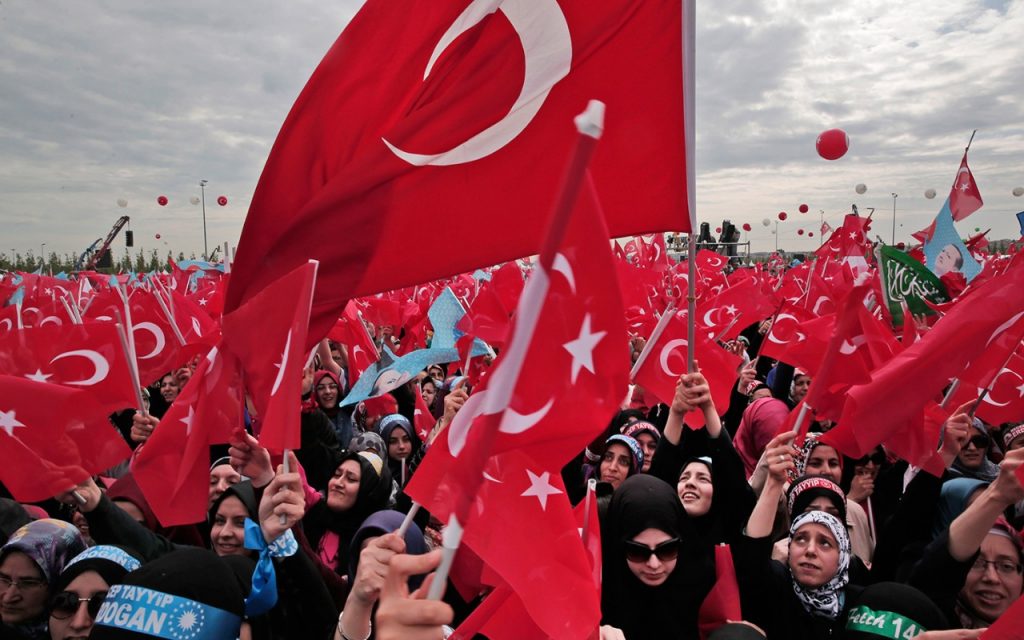 POLITICAL parties in Turkey are complaining after thousands of unlikely voters appeared on the electoral roll.

Within the oddities are many first-time voters over 100 years old – and one aged 165.

Opposition parties also asserted they had revealed over 1,000 voters registered at a single apartment.

The discovery comes ahead of local elections in March, in which President Erdogan’s AK Party may face its toughest political challenge in years.

Turkey has faced economic stagnation in recent months, and the value of its currency is significantly lower than it was a year ago. That has led to speculation that the dominant AKP could lose several key cities, including the capital, Ankara.

Opposition parties now say that voter lists are being manipulated.