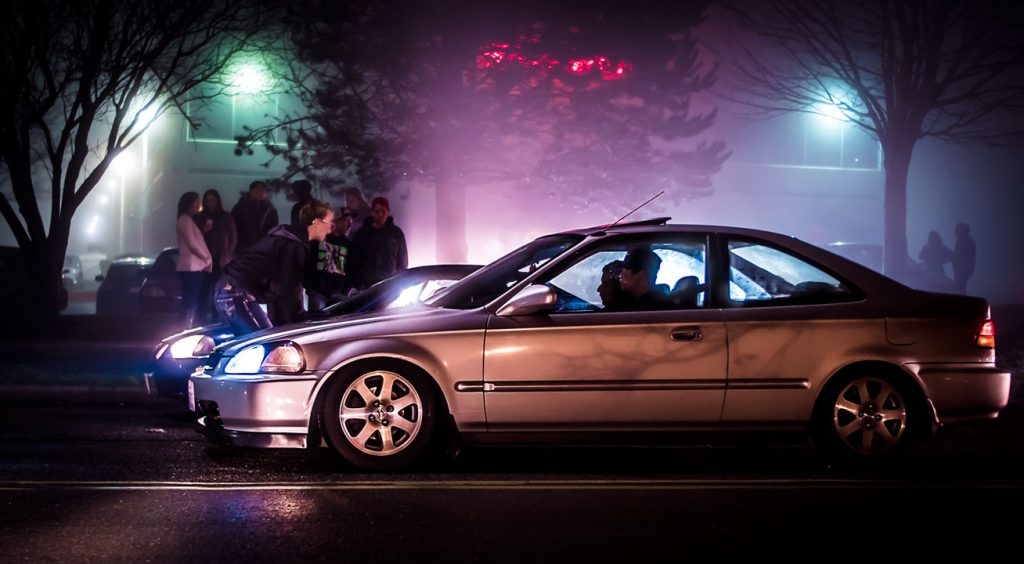 THE Mayor of London has announced that we must “keep an eye on” street racing in Enfield as it is “extremely antisocial and very dangerous”.

Sadiq Khan stated: “Street racing is extremely antisocial and very dangerous, and it not only risks the life of the public but those doing the racing.

“The Metropolitan Police are taking action, but it is still a massive problem.

Residents in Barking and Dagenham, Canary Wharfe and Epping have all experienced violent street racing and there have been incidents in Enfield where there has been an ongoing problem.”

Khan further stated that in Enfield there have been efforts put in place to tackle the problem and since January 2018 anti-social street racing is a criminal offence.

Khan said that TfL and the police continue to monitor street racing.