Urges on Sadiq Khan to prevent people being killed by buses 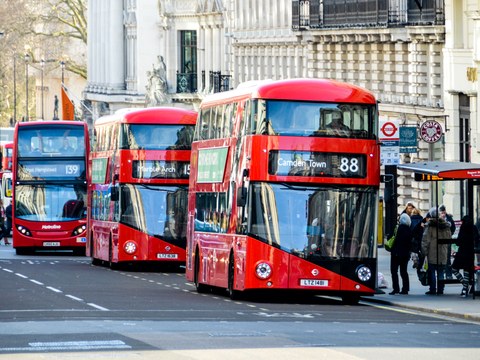 A union has announced that the Mayor of London must take “decisive action” to prevent people being murdered and injured by buses in London.

Figures from Transport for London (TfL) has released a sum of 6,725 people which were killed or injured by London buses within July 2017 and June 2018.

Hence, the union GMB is urging on Sadiq Khan to prevent people people killed or seriously injured by London buses.

GMB regional secretary Warren Kenny stated: “What is needed is decisive action from the top to change the culture at Transport for London to make the safe operation of buses by the outsourced private for-profit operators the top priority.

“It’s not the top priority under the current contracts. Punctuality has the highest priority and profit margins are linked to punctuality records. This has to change.”

The safe operation of buses by the outsourced operators must be made TfL’s top priority. GMB know that safety culture change in organisations has to come from the very top.

Nothing less than fundamental reform of the Bus System’s contract performance incentives to include safety is acceptable.”

A spokesperson for the Mayor of London said: “We have made progress in making buses safer, but we know there’s further to go.

“Every single death or serious injury on our roads is unacceptable, and that’s why London is using world-leading technology to make buses safer for everyone on our roads. We’ve set ambitious targets to improve road safety to achieve our Vision Zero target of no deaths in or by a bus by 2030 or sooner.”