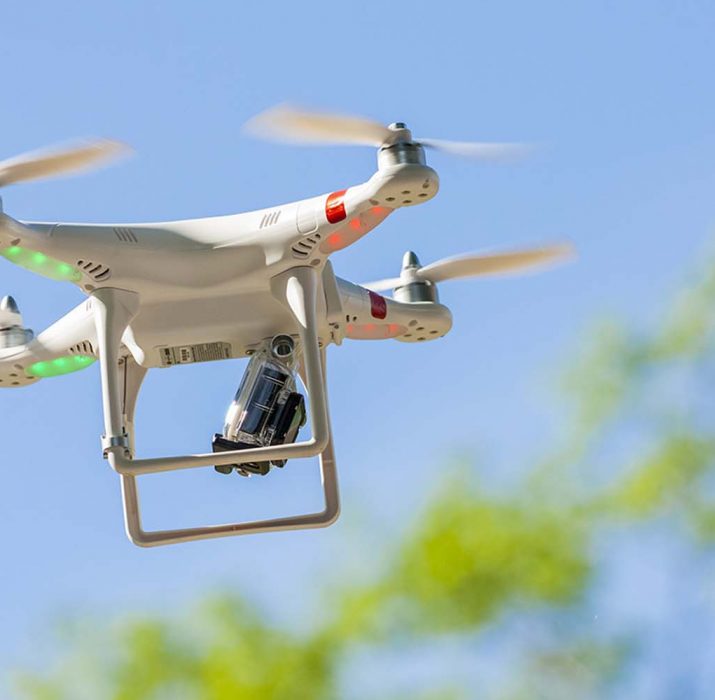 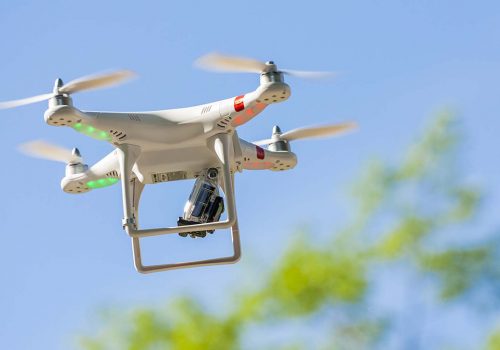 Flights were grounded for more than 36 hours when drones were first spotted close to the runway on Wednesday night.

Around 1,000 aircraft were either cancelled or diverted and about 140,000 passengers disrupted during three days of disruption. The airport was forced to shut its runway for spells on Wednesday and Friday and for all of Thursday.

The airport has offered a £50,000 reward, through Crimestoppers, and another £10,000 has been put up by the charity’s chairman Lord Ashcroft to catch the culprits responsible for the chaos, which affected some 140,000 passengers.

A 47-year-old man and 54-year-old woman from Crawley were arrested and released without charge over multiple drone sightings that brought Gatwick Airport to a standstill.

Police are searching a house in Crawley and the pair remains in custody. They were arrested on Friday evening and were being questioned on suspicion of disrupting civil aviation “to endanger or likely to endanger safety of operations or persons”, Sussex Police said.

The force said it was deploying “a range of tactics” to prevent further incursions from drones following the arrests. Strategies were in place in case any further unmanned aircraft were seen inside the airport perimeter, it added.

Supt James Collis said: “We continue to urge the public, passengers and the wider community around Gatwick to be vigilant and support us by contacting us immediately if they believe they have any information that can help us in bringing those responsible to justice.”

The airport said it aimed to run “a full schedule” of 757 flights on Saturday, carrying 124,484 passengers.

A Gatwick spokesman said: “Many people will be due to fly today and there will be longer delays perhaps… But broadly things are going in the right direction. By the end of the weekend, things should be back to normal.” 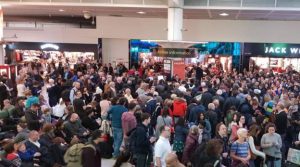