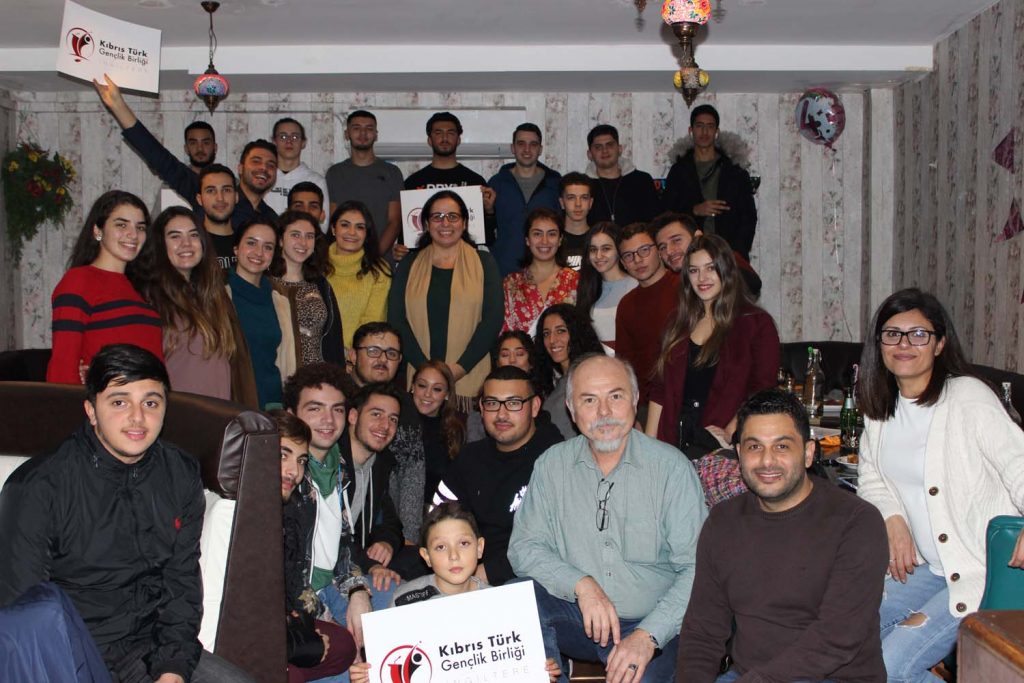 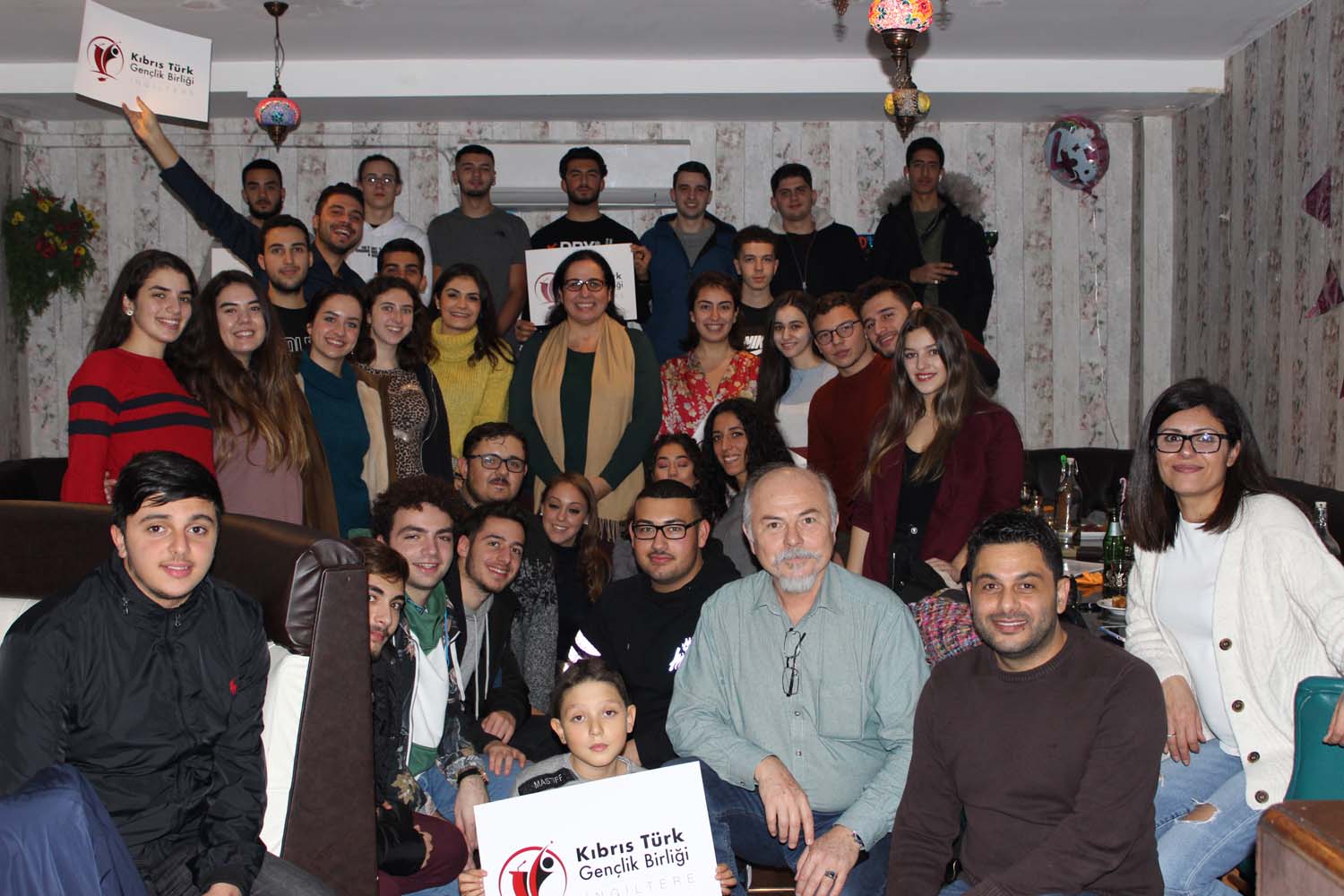 The Turkish Cypriot youth came together at Saray Restaurant in Cardiff for lunch, and then toured together at Winter Wonderland and Christmas markets.  The TRNC London Representative Oya Tuncalı and her husband Ihsan Tuncalı, Cardiff Univeristy Professor Engin Kara and his wife Tümay Tuğyan also Okan Baysan attended to the event held in Cardiff.  The recently established KTGBI stated that the Turkish Cypriot youth have succeeded their meeting in Cardiff by exceeding distances also promised to work harder for unity and solidarity within the youth.

established with the notion to identify young people’s problems and needs also to produce solutions, hence KTGBI has been in contact with Turkish Cypriot your operators in London. KTGBI stated that requested for special discounts for the Turkish Cypriot students and young people for their flights, and that they have reached an agreement with two tour operators.