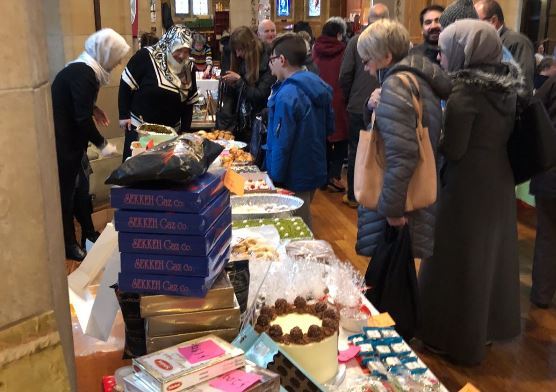 ISLAMIC Helping Hands of the United Kingdom Foundation, organised a special fair for the people of Yemen.

On Saturday, 1 December, a fair was organised by the Islamic Helping Hands at St. Andrews Church hall located in Southgate. There was a great interest for the craft sale stand during the fair.

The charity supporters brought food, clothes and household goods to the fair which were sold during the fair in order to raise money for the people in Yemen.

The Islamic Helping Hands stand attracted great attention from the visitors. At the end of the sale, from the donations collected during the fair, a total of £3, 407 was raised by the charity organisation. 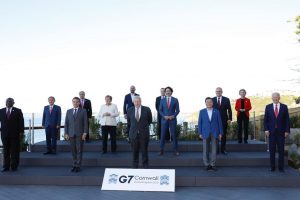 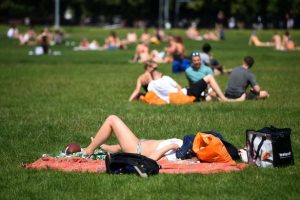 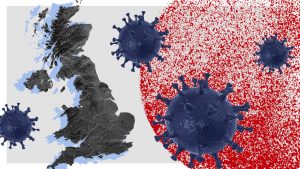