Public meeting against suicide and conflict was held 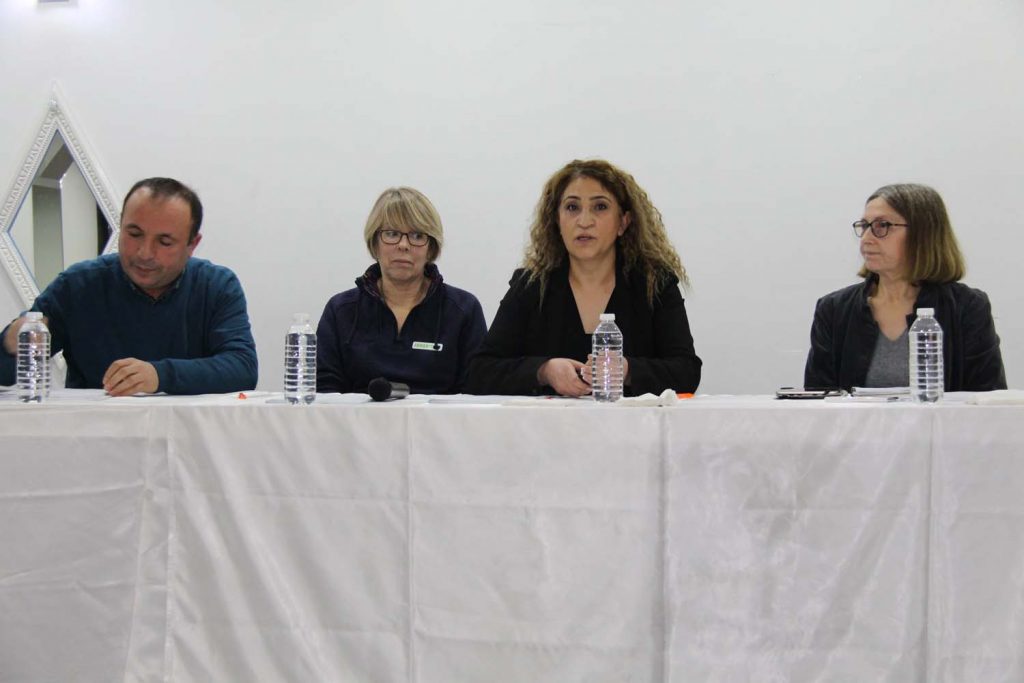 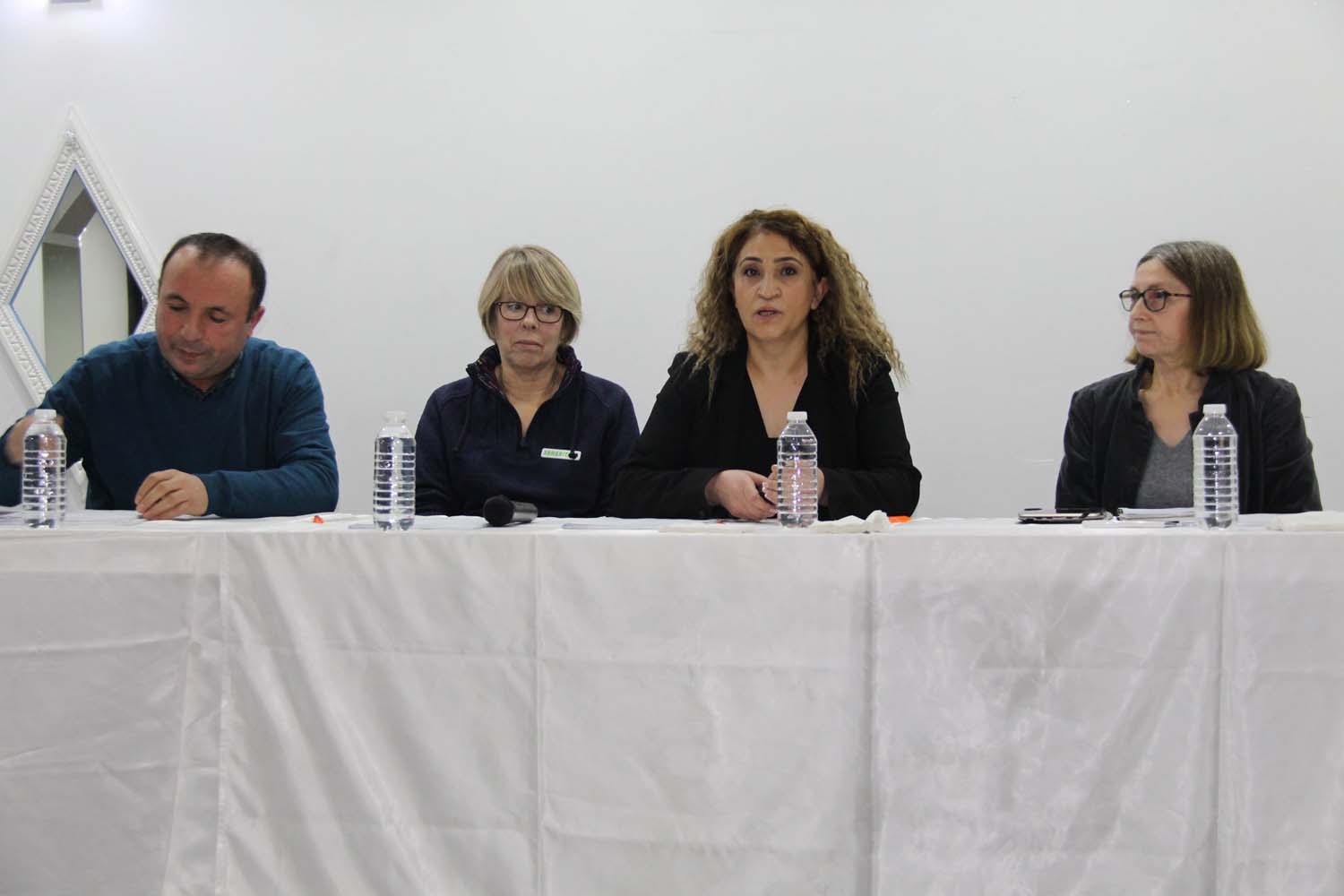 DEMOCRATIC Union Power organised a public meeting on 25 November on suicide and conflict.

The speakers also mentioned the psychological and sociological dimensions of suicide.  Latest figures show that there were 5 thousand 821 suicides in 2017 and most of these occurred in London.  The speakers stated:  “In our society, especially in recent years, increasing suicide problem may be closely linked to the gangs, while the young people in the community should be kept away from gangs and illegal events. In order to exchange information with the community and to determine the paths to be followed in order to keep young people away from suicide and mobbing events, public committees such as Enfield, Hackney and Haringey will be formed.”