“We are aiming to build bridges between young people” 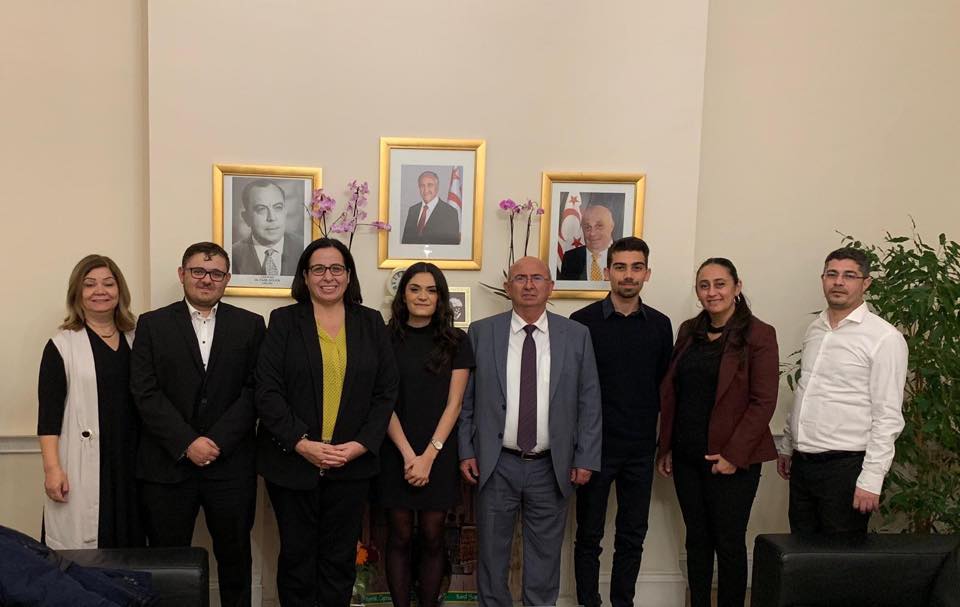 THE Turkish Cypriot Youth Union UK (KTGBI), founded by young people who were born and raised in England, and young people who came to England from Cyprus to live or study, came together with the TRNC Education and Culture Minister Cemal Ozyigit.

Özyiğit stated that he cared about the founding of the Turkish-Cypriot Youth Association, and thanked the young people who formed the unity and that it would be an honor for them to support the work they will do in line with the goals and objectives put forth by the young people. Minister Özyiğit stated that they will do their best to help the Union established in order to find out the problems and needs of the enterprises and to produce solutions.

Stating that it is necessary to carry out a complete project in this regard, the youth union stated that young people in England must learn the language they speak also their culture, therefore joint projects should be collaborated to ensure young Turkish Cypriots learn their culture and the Turkish language.