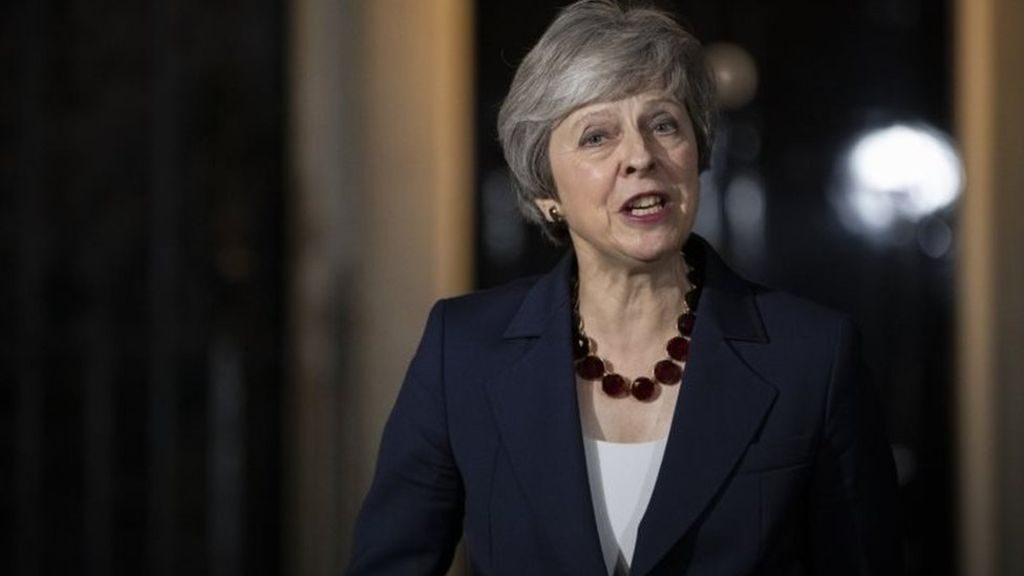 The draft withdrawal agreement on how the UK leaves the European Union has been established by the UK and EU proposers.

The 585 pages long document has been approved by PM Theresa May’s cabinet and the EU negotiators have passed the documents on to the EU counterpart to analysis for the third round of approvals.

Ms May’s biggest challenge will be passing the withdrawal agreement through parliament.  With opposition from all sides, many brexiter expressing that this daft may not go as far enough cutting the EU control over the UK, while remainers will express their concerns regarding the economic effects.

The draft included details of the financial settlement in which the two sides agreed some months ago: over time, it means the UK will pay at least £39bn to the EU to cover all its financial obligations.

There’s also a long section on citizens’ rights after Brexit for EU citizens in the UK and Brits elsewhere in Europe. It maintains their existing residency rights, but big questions remain about a host of issues, including the rights of UK citizens to work across borders elsewhere in the EU.

And then there’s the legal basis for a transition period, beginning after Brexit is due to happen on 29 March 2019. It would be 21 months during which the UK would continue to follow all European Union rules.

The 585 full details will be analysis over the coming weeks, with more details how the withdraw daft plans to leave the EU.