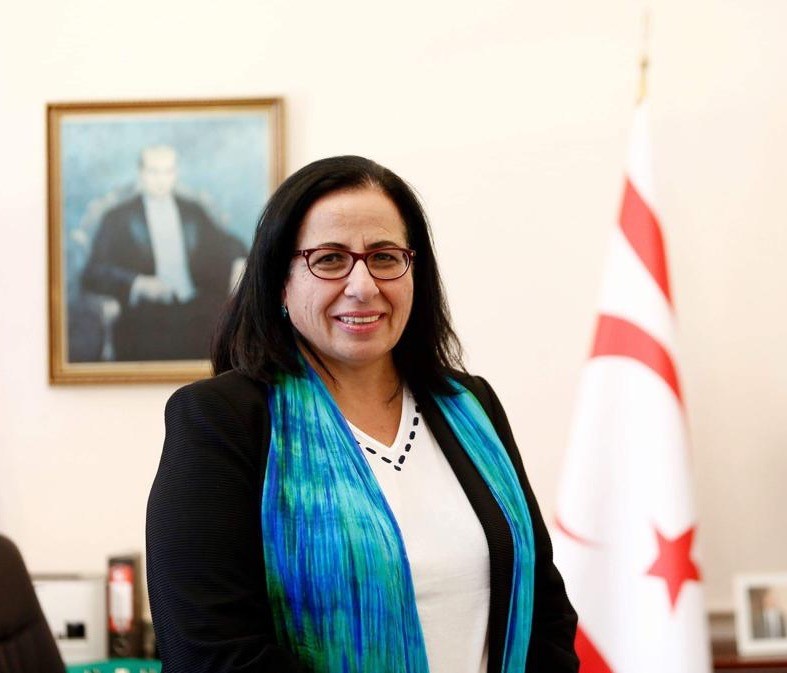 Today we feel pride in what our Republic has gained, knowing that we have our own independent government, we are working hard to bring our government to the best point.

In 35 years the Turkish Republic of North Cyprus has made a lot of progress in various areas, these include, living as a democracy, the independence working of the judgement in law, the rising of the economy, social justice and rights and freedom among so many others and has succeeded in protecting its social status.

I want to pay my respects and remember the fallen soldiers who fought in order for the public of Northern Cyprus to gain their freedom, I greet our generals with appreciation and gratefulness and to all the citizens living in the United Kingdom, I wish them a happy Republic Anniversary with love and respect.”

The London Representation of the Turkish Republic of Northern Cyprus will hold a reception on Thursday, November 15th.