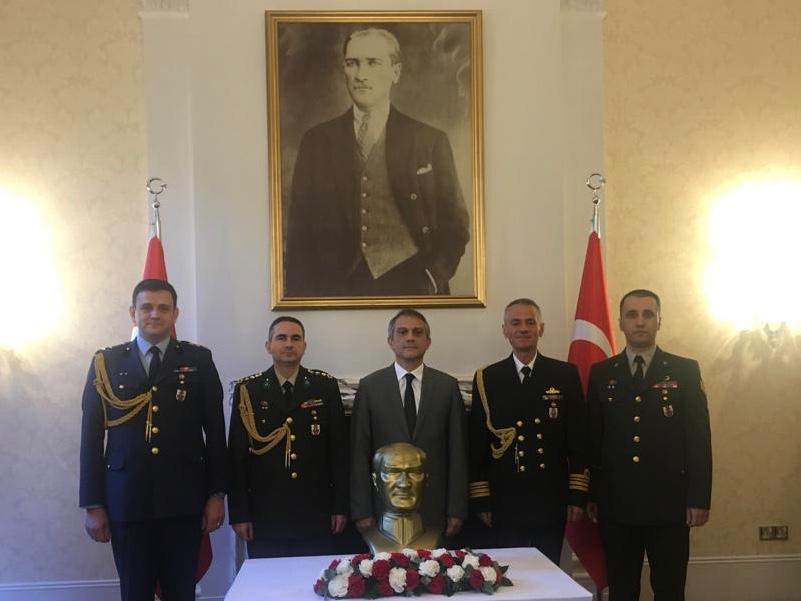 MUSTAFA Kemal Atatürk was commemorated with various events in London.

The great leader of Turkey was commemorated at the London Embassy of Turkey on 10 November, Saturday.

The Ambassador of Turkey Umit Yalçın attended the memorial event alongside representative of organisations and citizens. 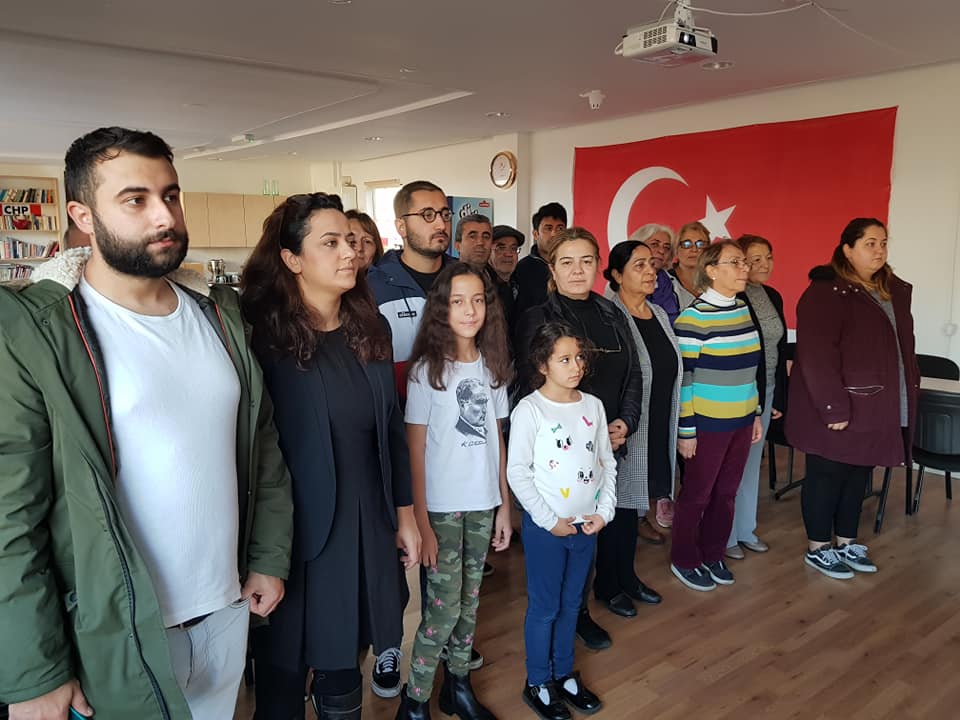 The CHP UK union came together on Saturday morning and held a minute of silence in respect to the 80th anniversary of Mustafa Kemal Atatürk. After a moment of silence, a short documentary was shown in regards to Atatürk’s life and accomplishments.