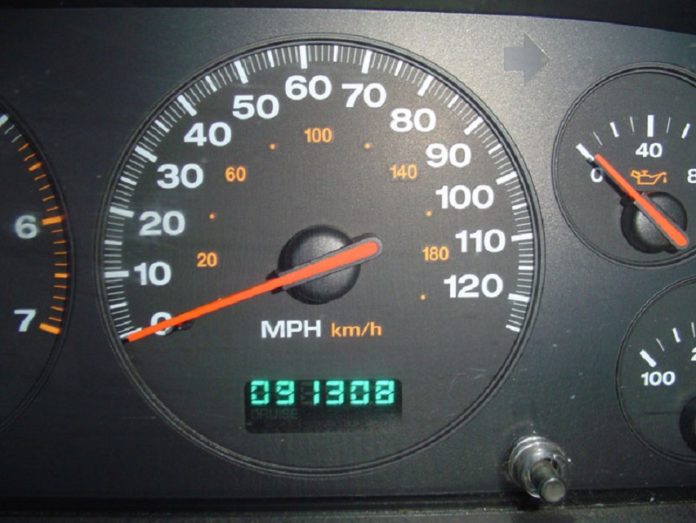 A car trader operating in Enfield has been ordered to pay £62,550 in compensation to victims after being involved in a ‘car clocking’ scam on 14 vehicles, having pleaded guilty to fraudulent trading in section 9 of the Fraud Act 2006.

Martin Stokes of Malvern Road was sentenced by a judge at Wood Green Crown Court on 19 October to 21 months’ imprisonment, suspended for two years, ordered to pay £62,550 compensation to victims, a contribution of £20,000 in costs to the prosecution and to pay a victim surcharge of £140.

Accomplices Patrick Stokes of Malvern Road and David Boyle of New River Crescent also pleaded guilty to their role involving two cars each (four of the 14 sold) under sections 1 and 2 of the Fraud Act 2006. They received a 12-month community order with 200 hours unpaid work and Stokes was ordered to a 20-day Rehabilitation Activity Requirement. Both were ordered to make contributions of £1,000 to the costs of prosecution and to pay victim surcharges of £85, each.

The three defendants were found to be involved in a car business which purchased vehicles, reduced the odometer readings and then sold the cars on with false mileage displays. This is known as car clocking. Vehicles were purchased on a trade account owned by MS Motors, of which Martin Stokes identified himself as ‘The Boss’.