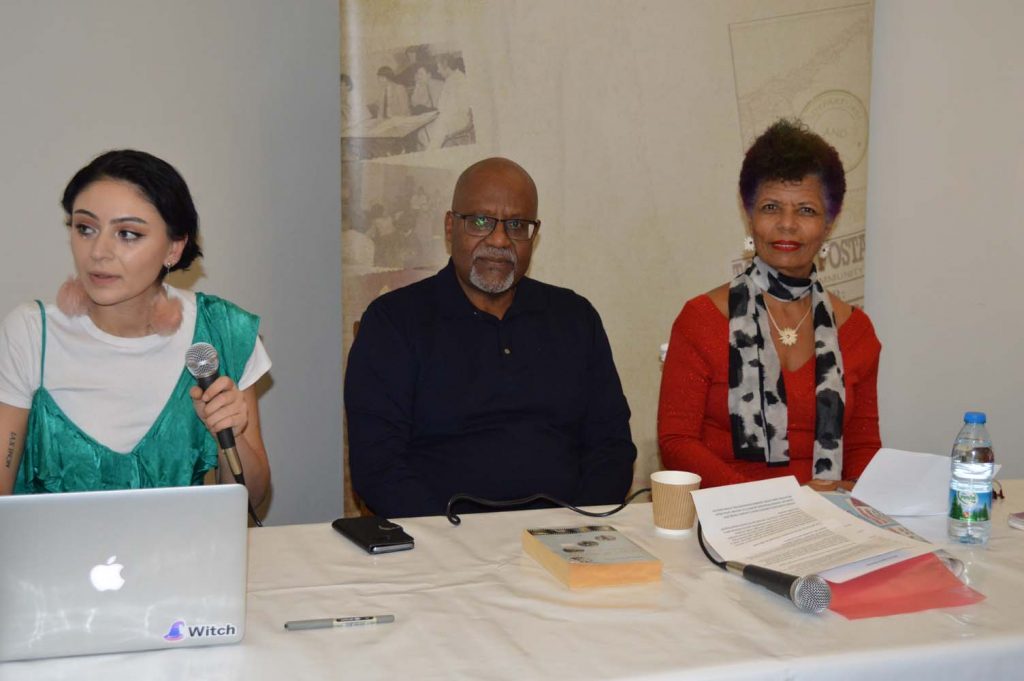 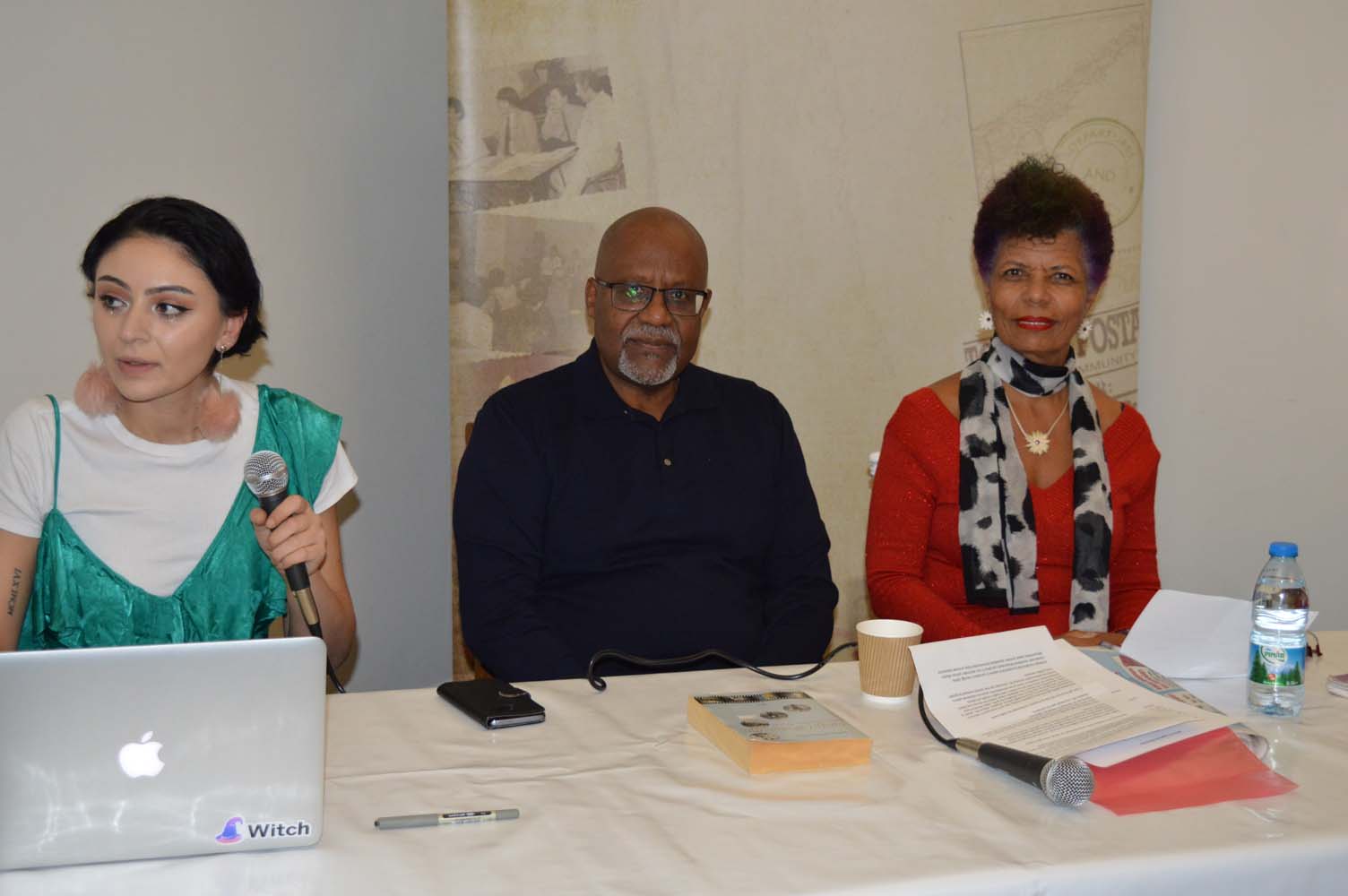 The Turkish Cypriot and Turkish members of the black community had organised this event to enlighten the community about the black roots in the Turkish speaking community.

The event was organised by TCCA staff member Florenza Incirli.

TCCA Haringey held this event in conjunction with the Afro-Cypriot Group to discuss Afro-Cypriot histories. The discussion centred around Afro-Cypriots and their history and was chaired by Ertanch Hidayettin with the main speaker Serap Kanay.

İt was stated that this event allowed the particapants to see an assortment of archive images of Afro-Cypriots and to learn from the work and research that Serap Kanay has undertaken.

There was a successful turnout in the event, following Black History Month. It was also noted that there will be more events held in regards to Afro-Cypriot historities in the future.

Serap Kanay, who has proceeded research on the subject, also made an informative presentation.