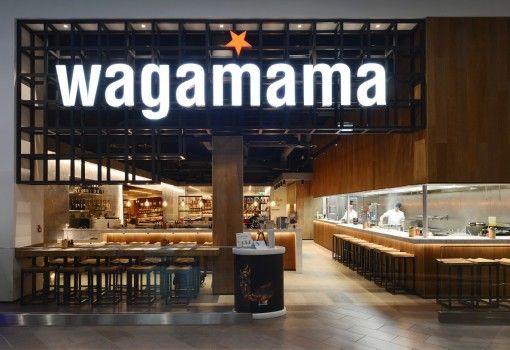 THE Restaurant Group, the owners of the Frankie & Benny and Garfunkel’s restaurant chains, has struck a deal to buy Asian-themed chain Wagamama.

The deal values the business, which opened its first restaurant in central London in 1992, at £559m.

It plans to expand the chain, which it says is well placed to capitalise on the trend for healthy eating.

Outlets in this sector have struggled recently, along with others on the High Street, with a number of well-known chains either falling into administration or striking deals with creditors.

Burger chain Byron, Jamie’s Italian and Prezzo have been among those closing branches and shedding staff.