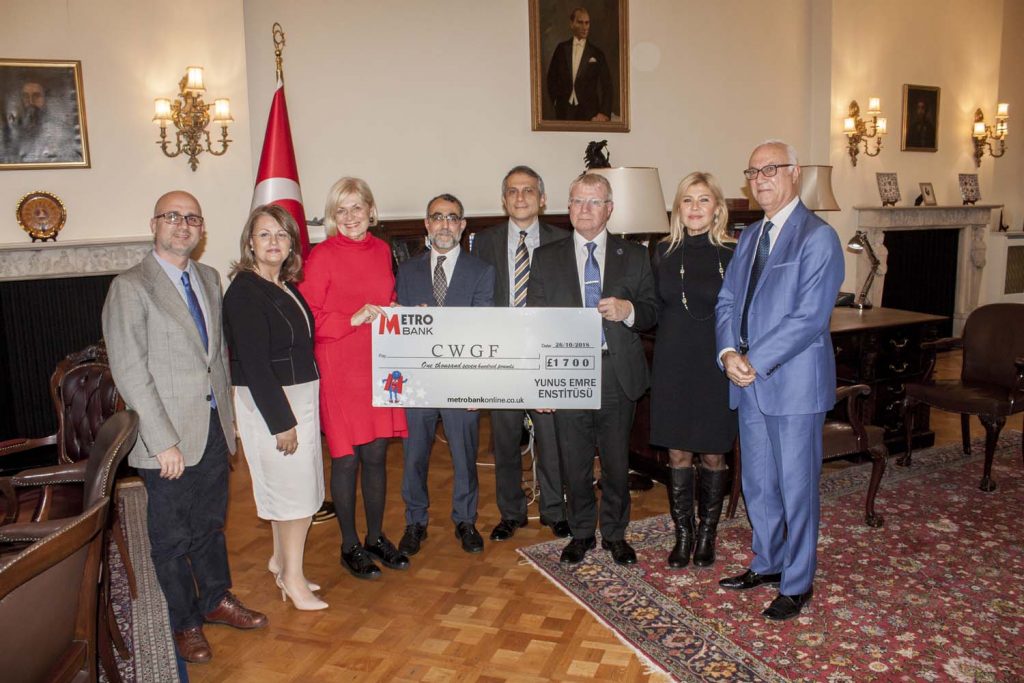 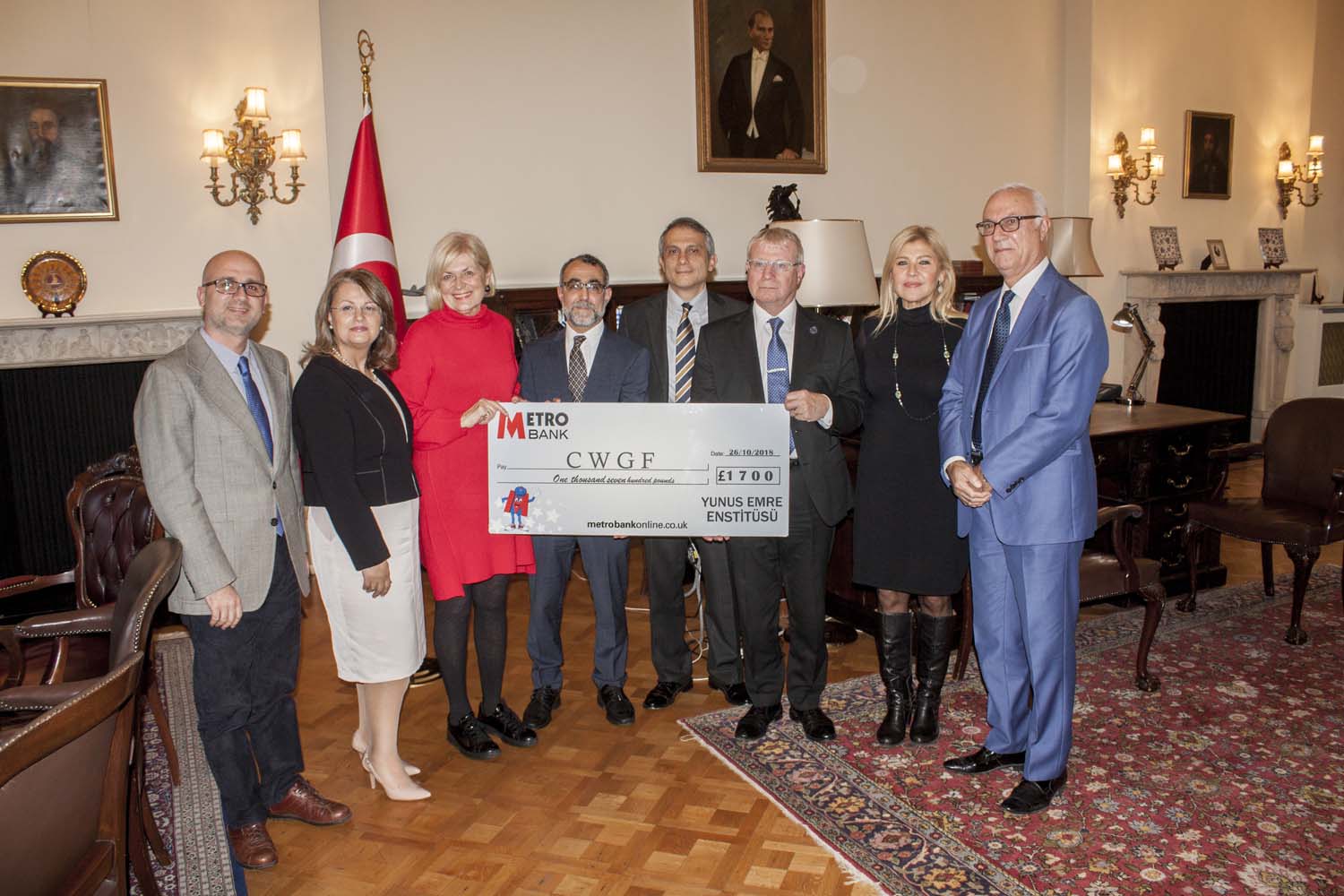 London Yunus Emre Institution donated some of the income from the Çanakkale fellowship concert organisation held on April 5 to the Commonwealth War Graves Foundation.

Established in 2009, the organisation has over 50 branches worldwide. Through cultural diplomacy, the Institute aims to increase awareness of Turkish culture, support the learning of the Turkish language and to stimulate greater exchange in the fields of arts, culture, science, education.

Since opening its doors in London in 2010, the Yunus Emre Institute has become an improving the bonds of friendship between Turkey and the United Kingdom.

The concert which was organised in cooperation with the London Royal Philarmonic Orchestra  under the auspices of Turkish Presidency in commemoration of the soldiers who sacrificed their lives  during the Çanakkale War in Gallipoli peninsula.

During the concert held in one of the most prestigious cultural halls of London, Cadogan Hall, Turkish composer Can Atilla’s composition written for the 100th anniversary of Çanakkale War showed its international premiere performance.