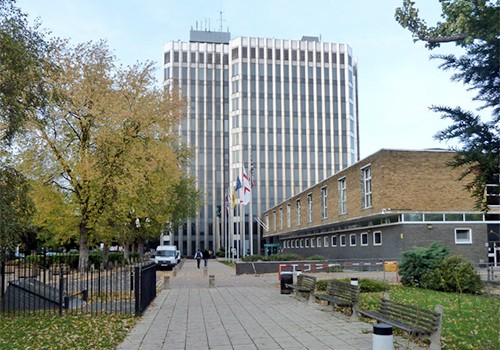 COUNCILLORS objected the government’s austerity agenda as they accepted plans for £4.9 million worth of savings by 2020.

Children’s services, adult social care and public health will face additional cuts as Enfield Council is finding it difficult to close an £18 million gap in its budget.

Council has already pursued £161 million worth of savings since 2010 as a result of cuts from central government.

The local authority has also clarified additional methods of increasing income, which will boost nearly £3 million to close the gap.

Councillor George Savva, Labour member for Haselbury, outburst “Minsters do not give a damn about people any more in Enfield, in London or in England. They only care about Brexit or looking inwards. We hear week in, week out about Brexit – nothing about the NHS, education or social services. We are cutting through the bone now and onto the table.”

Council leader Cllr Nesil Calışkan stated: “Enfield is well served because they have a responsible administration and one that will look to minimise the impact of austerity. But be in no doubt, austerity has not ended. We know from recent analysis over the last few days we would need a £19 billion commitment from government to fill the gap that they have created.”