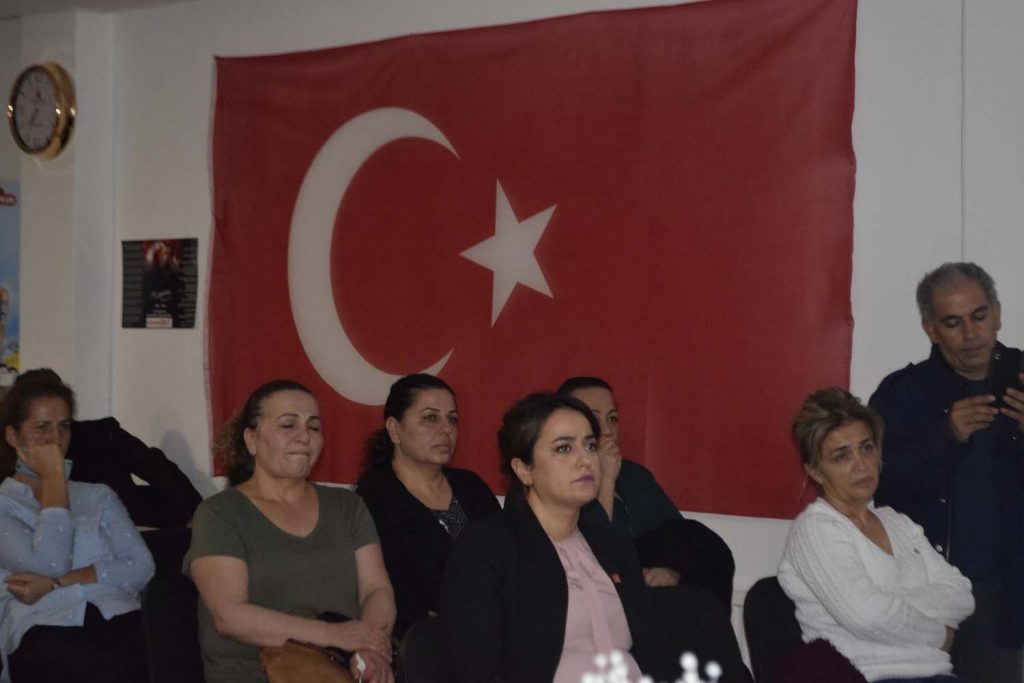 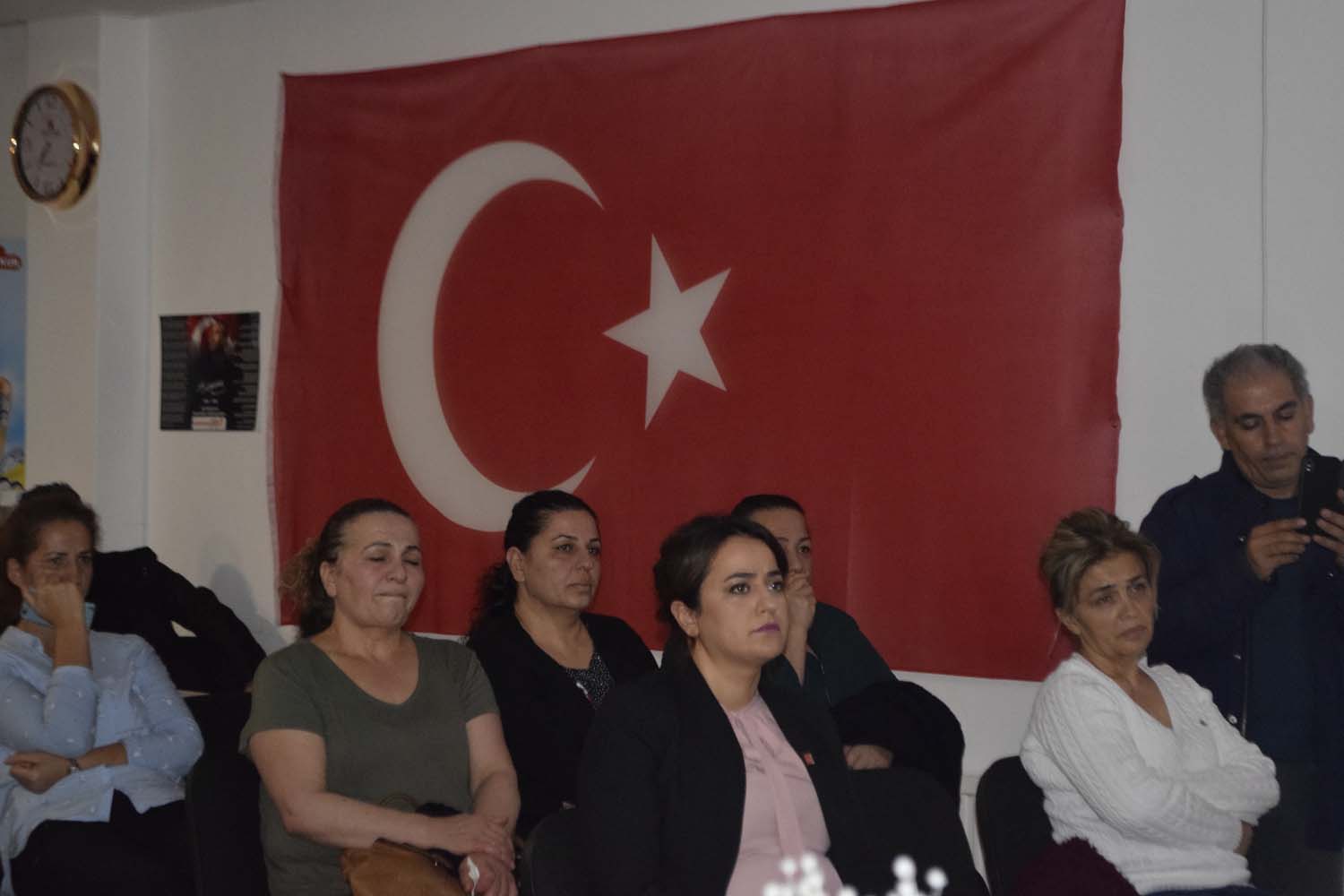 EXACTLY four years ago many protestors gathered in Ankara, capital of Turkey. 109 people lost their lives in this attack and yet the youngest victim was only 8 years old.

CHP UK Union organised a memorial event for those who lost their live in the attack which occurred on October 10, 2015 in front of the Ankara Railway Station.

Turkey was shaken by the terrorist acts which took place four years in Ankara. Thousands of people from all over the country, with the call of the political parties and non-governmental organisations gathered together to advocate for labour, peace and democracy.

CHP UK Union President Sibel Özçelik, underlined that since the attack on Ankara four years have passed, but the pain and helplessness of innocent victims will not be forgotten. Özçelik further stated:

“Massacre in Ankara, noted to be Turkey’s biggest massacre in history. This massacre illustrates how much the government can do recklessly and fear-free of human life. Now we will have a better understanding of fighting, being organised and being in unity. I lost my aunt’s daughter in that massacre. This is just my story, but there’s definitely more to it.

Those who lost their lives in the massacre were our friends, our arm wing, and our peace doves. We will remember those smiling faces of our peace pigeons as a family forever.”