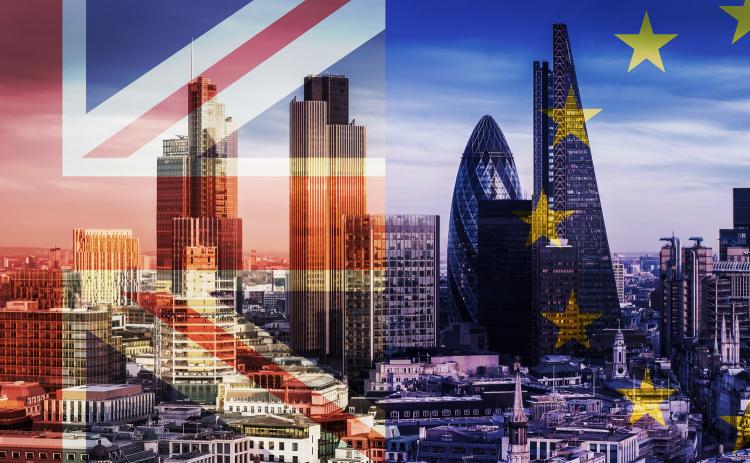 BRITAIN’S financial services minister stated he would do all he can to ensure that the City of London continues to be a major financial centre after Britain leaves the European Union, despite the fact that thousands of jobs will move to the continent.

John Glen said that lawmakers that he agreed with Bank of England estimates that 5,000 financial services jobs will have moved to continental Europe by the time Britain is due to leave the EU next March.

“My sole objective in respect of the City is to ensure as much continuation as possible in respect of economic value able to be generated by the City,” Glen told a committee in parliament’s House of Lords.

“We have not seen wholesale moves of large institutions to other cities in continental Europe,” Glen said.

He “fully expects” that Britain and the EU will agree on a deal that would introduce a transition period from next March to avoid a disorderly Brexit.

“If there was an unsatisfactory environment for the City of London then we would need to take appropriate action to defend our interests,” Glen said.

A no-deal Brexit, however, might not necessarily be as hostile and difficult as some might anticipate, he added.

Glen said the focus was on securing a bilateral agreement with the EU to inject certainty into the bloc’s existing system of financial market access known as equivalence.

Equivalence refers to Brussels granting market access to foreign banks and insurers if their home rules are aligned enough with those in force in the bloc.